Breaking News
Home / Business / USG rejects buyout offer, but the courting is likely not over

USG rejects buyout offer, but the courting is likely not over 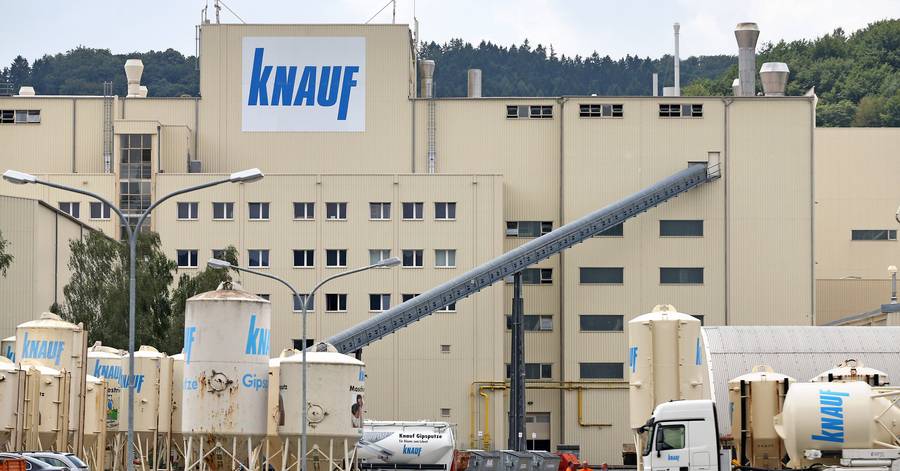 has made a takeover bid by Gebr. Knauf KG, saying the proposal "underestimates" the building materials company considerably.

But with the largest shareholder of the USG,

potentially open to selling its stake, analysts say a deal could be done at a higher price. Knauf already owns 10.5% stake in USG and

Berkshire Hathaway owns 30.8% of the Company

The USG is open and, in the opinion of those familiar with the matter, seeks a review of all proposals submitted.

A hostile takeover bid is unlikely and any transaction would require 80% shareholder approval, Jefferies analyst

said in a Monday Research Note, as Knauf is an interested shareholder and USG Board has recently been re-elected.

"We believe that this deal is ultimately done at a higher price and depends on its shareholders to put pressure on the board to sell," Mr Ng wrote.

Chicago-based USG announced Monday that its board had unanimously rejected an offer by Knauf on March 15 to buy the rest of the company for $ 42 a share. The offering exceeded $ 40.10 per share in November and would have been a 25% premium over Friday's closing price of $ 33.51.

In a Monday's Research Note, he said he expected Knauf to increase his bid to about $ 44 per share or more

USG, which benefits from wall panels, ceiling tiles, and other building materials as the US Housing starts have started to recover since the last recession. The company has announced advanced offers such as premium, lighter wallboard and plans to cut costs.

Berkshire Hathaway brought the discussions into public opinion Monday when it proposed in a security announcement to grant Knauf an option to buy his stake in USG. The option would only be exercisable if Knauf buys all outstanding USG shares for at least $ 42 per share

Knauf executives and the related C & G Verwaltungs GmbH have "from time to time, starting many years ago" contacted Mr Buffett, the head of Berkshire, described his potential and conditional interest in a transaction with USG, Berkshire said in his submission.

Berkshire agreed in 2014 to pay a fine of nearly $ 900,000 to counter US claims that it violated antitrust laws by failing to register a stake in the USG. The problem arose when Berkshire turned the notes acquired by the USG into equity.