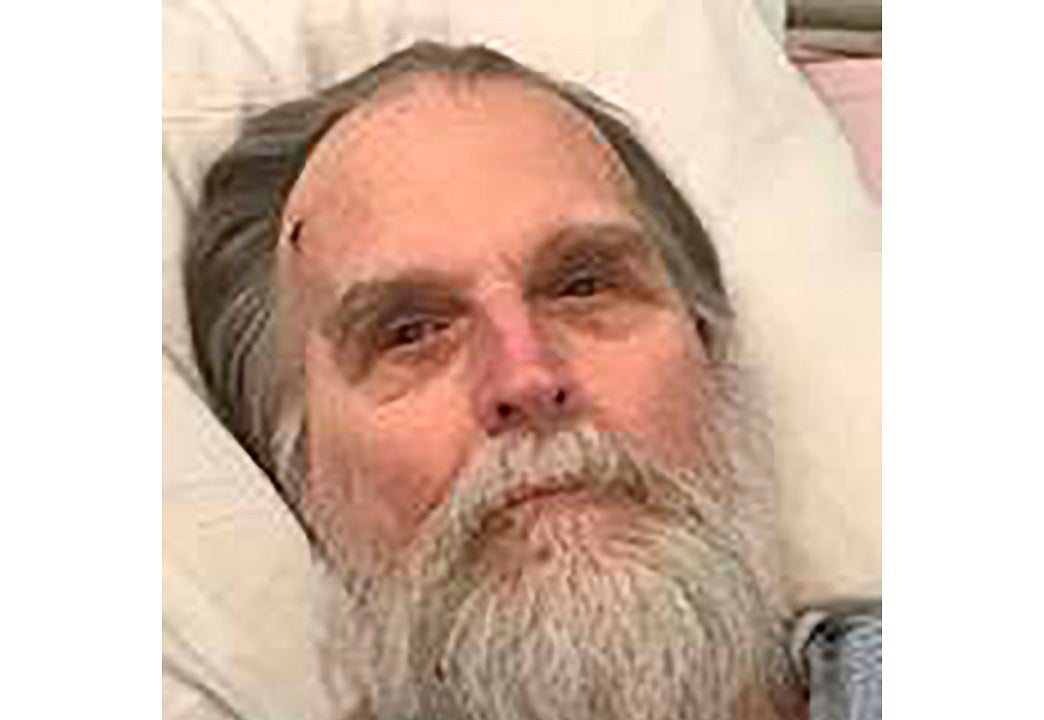 A Utah death row inmate who wanted to be executed by a firing squad after his conviction for killing his sister-in-law and daughter because of his strong polygamistic beliefs, died in prison on Monday for natural reasons. 19659002] Ron Lafferty died in a state prison in Draper, a suburb of Salt Lake City. The 78-year-old was sentenced to death in 1985 for killing his brother's wife and small child for their opposition to polygamy.

The murders formed the basis for Jon Krakauer's 2003 book Under the Banner of Heaven. A Story of Violent Belief. "

Lafferty claimed that he killed them for a revelation from God. His brother Dan, 71, received a life sentence for his involvement in the killings.

On July 24, 1984, Brenda Lafferty was beaten in her apartment in Fork and strangled with a vacuum cleaner cable. She and her 15-month-old daughter Erica had their throats cut.

Allen Lafferty spotted his wife in a pool of blood and her daughter near her cot.

Ron and Dan Lafferty believed that their sister in The Refusal to Act to Join the School of the Prophets disrupted a "divine" plan that required the participation of all six Lafferty brothers, The Salt Lake Tribune reported.

A jury found Ron Lafferty guilty and sentenced him to death. He was tried again and sentenced to death in 1996 after a federal appeals court overturned the conviction because a judge had used a false standard to determine if he was fit for trial.

At that time, inmates on the death row in Utah were allowed to choose their preferred method of execution. Lafferty chose a firing squad. The state later changed the law to the effect that firing squads were used only as a substitute for lethal injections.

Ronnie Lee Gardner was the last inmate to die in firing squads in the US in 2010. The authorities in Utah directed him after he was convicted of killing a lawyer during an unsuccessful legal evasion.

The Attorney General predicted that Lafferty would have been executed in 2020.