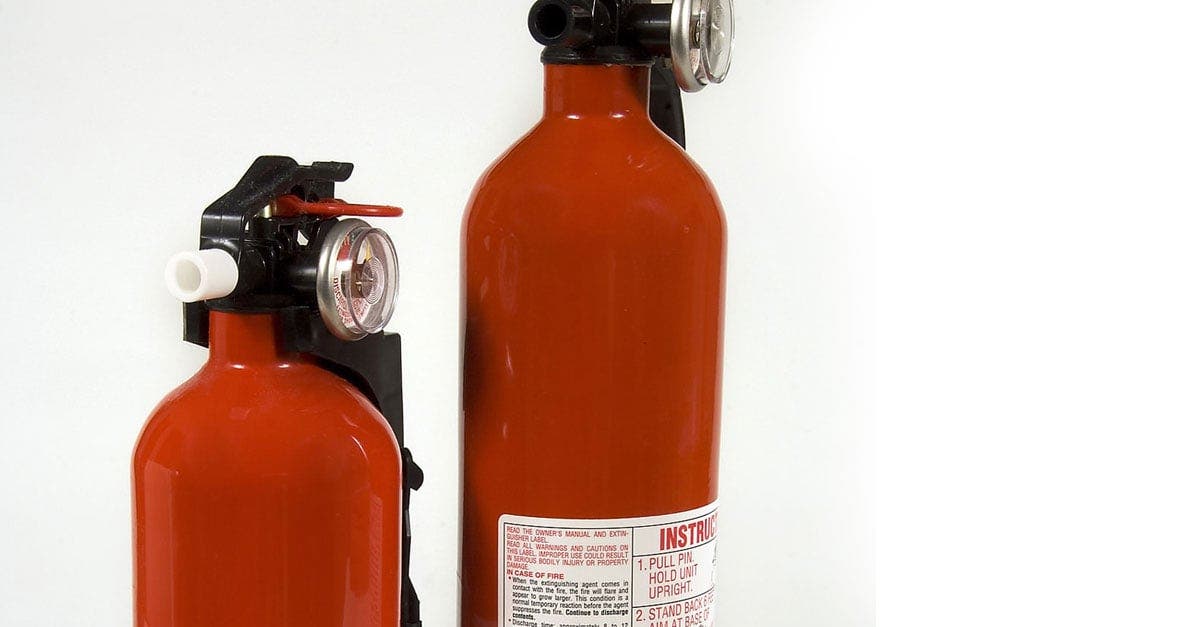 A Utah restaurant owner was caught on video He was claimed to be 25 in the air.

The incident was recorded around 5:30 p.m. near the Gallivan Center in Salt Lake City.

In the video, restaurant owner Alex Jamison could be seen holding a fire extinguisher while he was arguing with two men – about who they were – 25 feet of his business.

"Are you really going to spray him with a fire extinguisher?"

"I'm going to put that cigarette out," Jamison responded.

Jamison first appeared to spray the fire extinguisher in the man's face. Someone could be heard saying, "Call the cops."

"Well I'll say that I'm not proud of my behavior, I let myself get overglowed on and I overreacted," Jamison said in a statement released to KSL -TV.

UTAH INTRUDER ALLEGEDLY BROKE IN WOMAN'S HOME, AT STARED AT HER WHILE SHE SLEPT: REPORT

Jamison said he had asked the smoker "multiple times" that day to "go to the designated smoking area but should not have disliked feeling."

"Who in their right mind puts a fire extinguisher a foot and a half away from someone's face and just lets go? " he asked.

The Salt Lake City Police Department said it was investigating the incident.

PG&E plans to unplug 89,000 customers in Northern California as of Sunday due to fire conditions