Vaping Illnesses soar again as the FDA joins the trial 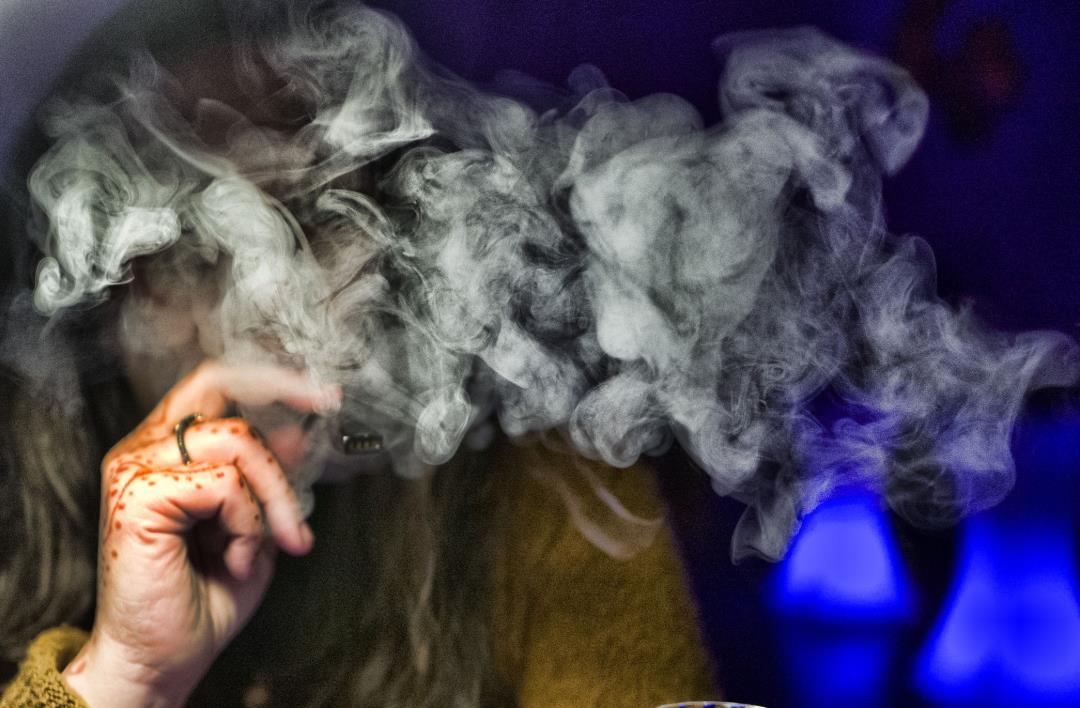 (News)
–
The New Vaping Number: 530. So many people across the country have been diagnosed with lung disease related to e-cigs, compared to 380 in the last week, the AP reports. Health authorities still can not identify one or more causes, but the FDA has now initiated its own investigation in addition to the CDC investigation, the Washington Post reports. The latest CDC update also contained statistics showing that young men are the most common victims. Of those affected, about three-quarters are male and two-thirds are between 1

8 and 34, the New York Times reports. More than half of the cases affect patients under 25 years old.

"I wish we had more answers," says Dr. Anne Schuchat from the CDC, adding that the number of deaths is certain to rise from the current seven as some of the monitored lung diseases are severe. One possible indication is that most people have used a product containing THC, the active ingredient in marijuana, and many have bought it on the black market. According to health authorities, this is particularly dangerous as street vendors may limit THC with potentially dangerous drugs such as vitamin E acetate. (Two brothers who allegedly did a major illegal vaping operation were arrested.)