Breaking News
Home / Business / By 2040, Latin America must invest more than $ 53,000 million in airports – News – Business – Updated news from Uruguay and the world

By 2040, Latin America must invest more than $ 53,000 million in airports – News – Business – Updated news from Uruguay and the world 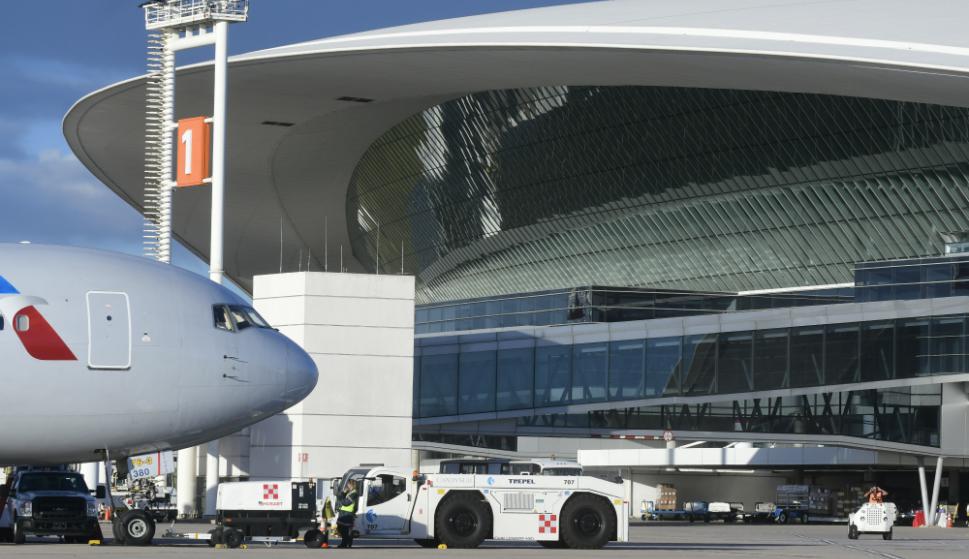 Latin America and the Caribbean will need to invest in airports between 2016 and 2040 US $ 53.150 million to adapt their capacity to the increase in passengers reaching 1100000000 annually by the end of this period, according to a study by the Latin American Development Bank (CAF) known on Tuesday

The report "Analysis of Airport Investment in Latin America to the Horizon of 2040" reported that airport operations amounting to $ 13,000 million are currently underway.

Mexico, with projects worth $ 1

6.699 million; Brazil, with investments worth $ 11,389 million; and Colombia with $ 8.538 million; They focus almost 70% of the total investment required, due to traffic forecasts and the lack of capacity at their main airports.

The Andean region accumulates 70 of these 220 projects, with joint investments of more than $ 14,600 million, of which more than half must be carried out in the Colombian airport network and 33 percent in Peru. [196] 59002] More than half of these projects in the Andean region (43) are considering investments of more than $ 100 million, the majority in Colombia with 32; followed by Peru at 18; Bolivia with 8, Venezuela with 6 and Ecuador with 5.

The projects selected in the report exclude the extension projects of the airports of Cali and Barranquilla (Colombia) and the construction of the new airport in Cusco (Peru). because the funding has already been managed or is imminent.

According to the report, Passenger Air Traffic in Latin America and the Caribbean recorded average annual growth of 8% in the decade 2006-2015, bringing the number of passengers from 162 million in 2006 to 322 million in 2015.

According to estimates The region will increase by 5.2% from 2016 to 2040, when it is expected to reach 1,100 million by annual passengers, requiring airports to have a maximum capacity of 1,727 million passengers, as they are currently equipped, by 741 To serve millions of passengers.