Virginia doctor murdered while vacationing with family in Belize: report 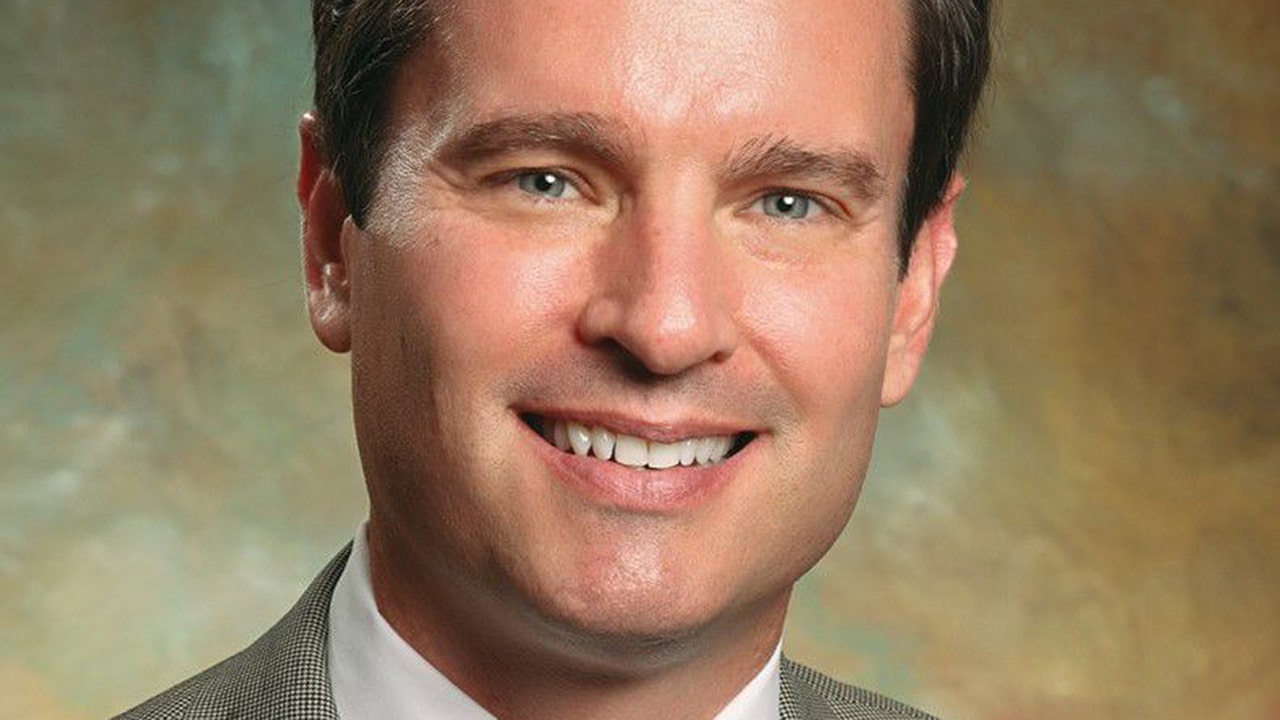 A Virginia doctor, who was on vacation with his wife and three children, was reportedly murdered on Sunday in fly fishing in Belize.

Dr. Gary Swank, a cardiologist from Roanoke, Virginia, and his tour guide were shot dead in fly fishing in a lagoon just west of San Pedro Town, according to local media reports. According to reports, both men were shot several times in the body and in the head.

The police in San Pedro believe that the tour guide Mario Graniel (53) was, according to The Reporter, the intended target of the armed men. Previously, Graniel had summoned the authorities to his home on Saturday after an unidentified gunman fired from outside his apartment complex.

Swank was Interventional Cardiologist and Medical Director of the Cardiac Catheterization Lab of the Carilion Clinic and Associate Professor of Internal Medicine at the Virginia Tech Carilion School of Medicine in Roanoke reported on the local television station WDBJ7.

Authorities in Belize claim to have arrested several people for questioning at shootings. San Pedro Police Commissioner Chester Williams has reportedly set up a special task force to investigate the killings.