Visit to Chernobyl 32 years after the disaster 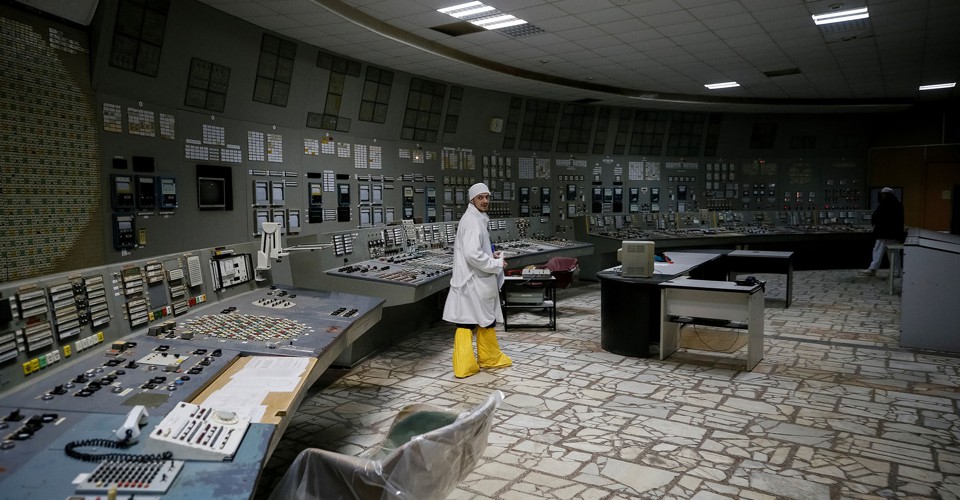 Today is the anniversary of the Chernobyl nuclear disaster – on April 26, 1986, technicians who ran a test accidentally exploded reactor number four. Several hundred employees and firefighters then attacked a flame that burned for 10 days and sent out a beam of radiation during the worst civilian nuclear disaster in the world. More than 50 reactor and emergency workers were killed at the time. The authorities evacuated 120,000 people from the region, including 43,000 from the city of Pripyat. Below you will find current pictures from Chernobyl and the surrounding ghost towns within the restricted area as well as memorial sites in the Ukraine and Russia.