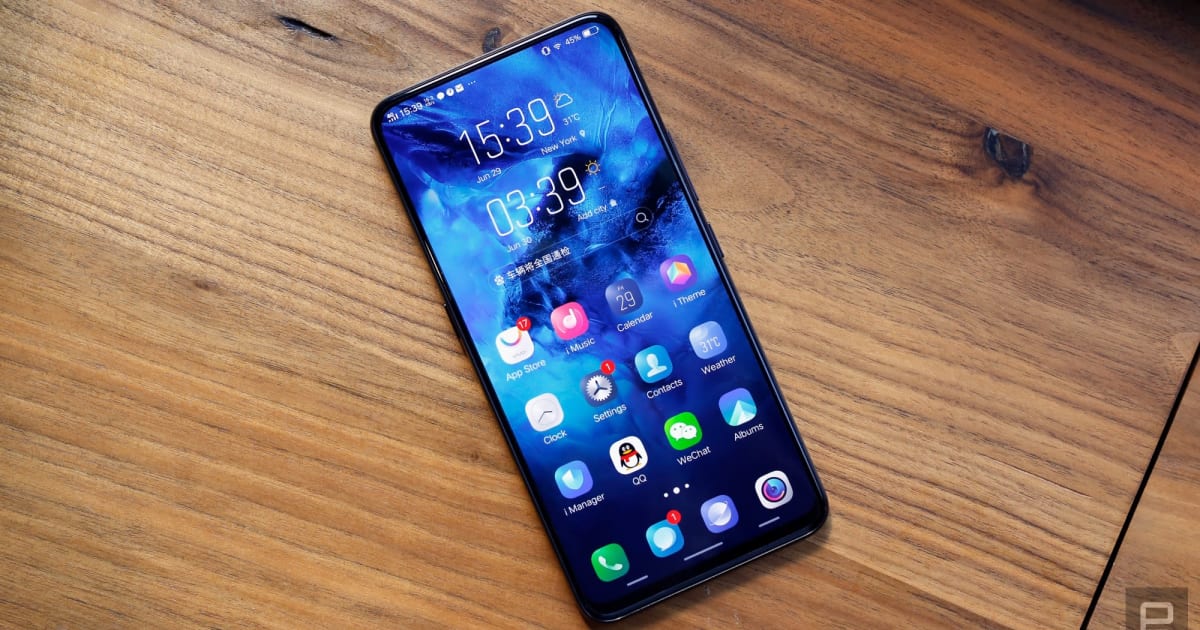 Moreover, they are often – and obviously – tied to services that have little use outside of NEX's home country. I do not know anything about you, but I'm hardly impressed by the urge to buy something from Taobao. (Watching videos on the iQiyi streaming service in China, however, was instructive.) The lack of Google Play services in this version of the phone is also difficult. While you can link your Gmail account to the pre-installed email app, you'll need to load most apps by page, as the included Vivo Store will remain incomprehensible to foreigners. 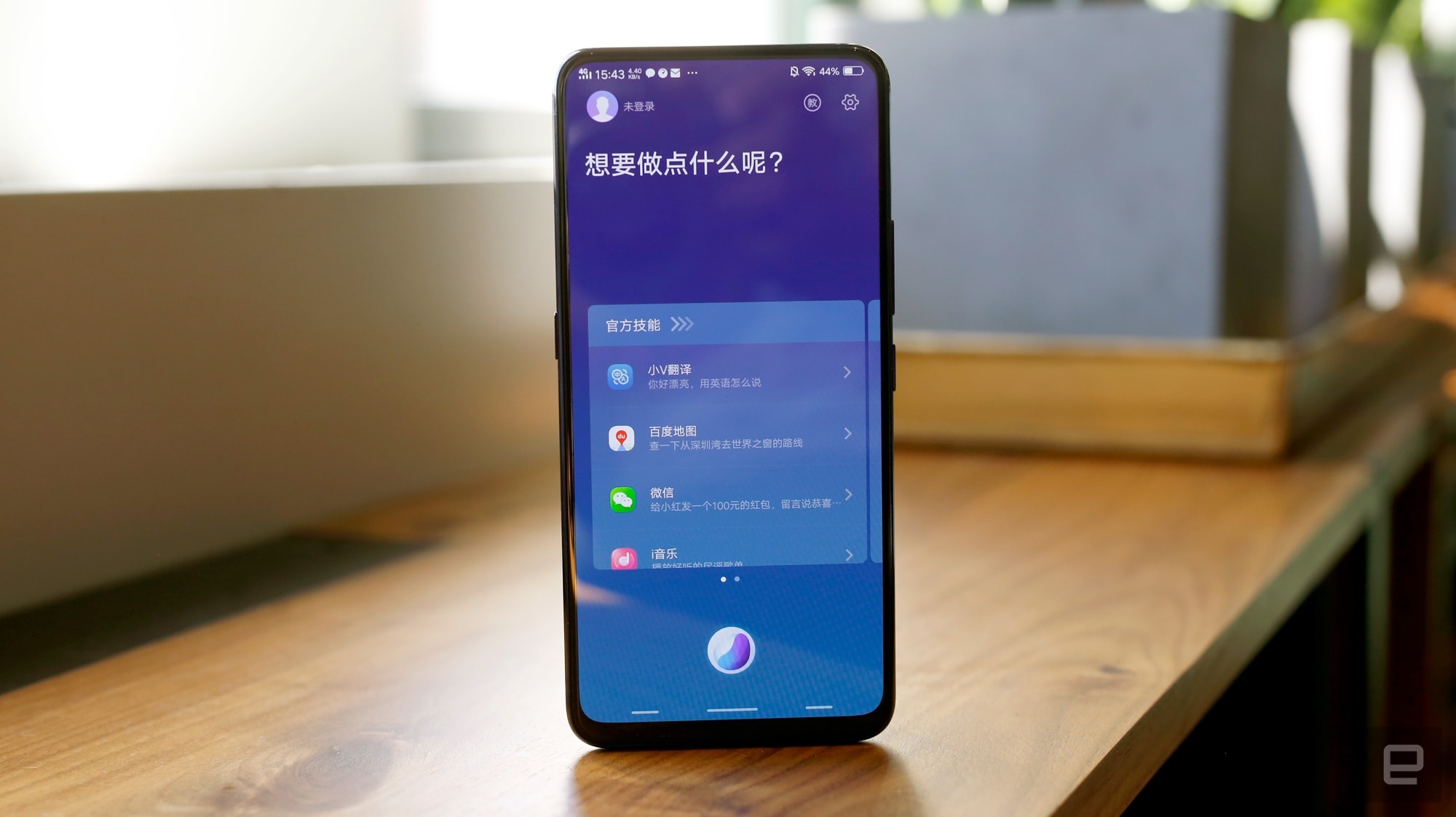 There is more. Despite the fact that this VIVO has top-tier components like a Snapdragon 845 chipset, 8GB of RAM and 256GB of memory, it does not feel nearly as fast as other phones I've tested this year. At this point I can only blame Vivo's over-turned Funtouch OS. It's derived from Android 8.1 Oreo, but Vivo has a ton of extra stuff at the top. It's worth noting that the Funtouch interface also uses many of the design elements of iOS, to the point where it's almost ridiculous. If you want to build such a unique phone, would not you want an interface that does not feel like a laggard of something else?

I do not want to deprive Vivo of anything by saying these things – technically, the NEX S is a remarkable machine, and I hope the brand will continue to break new ground. Vivo is also slowly expanding its global footprint so that one day we Americans may be able to take on one of the company's quirky phones without having to deal with overseas sellers. For now, you should not feel so bad, it's actually one of those devices that is much more admired from afar than every day.