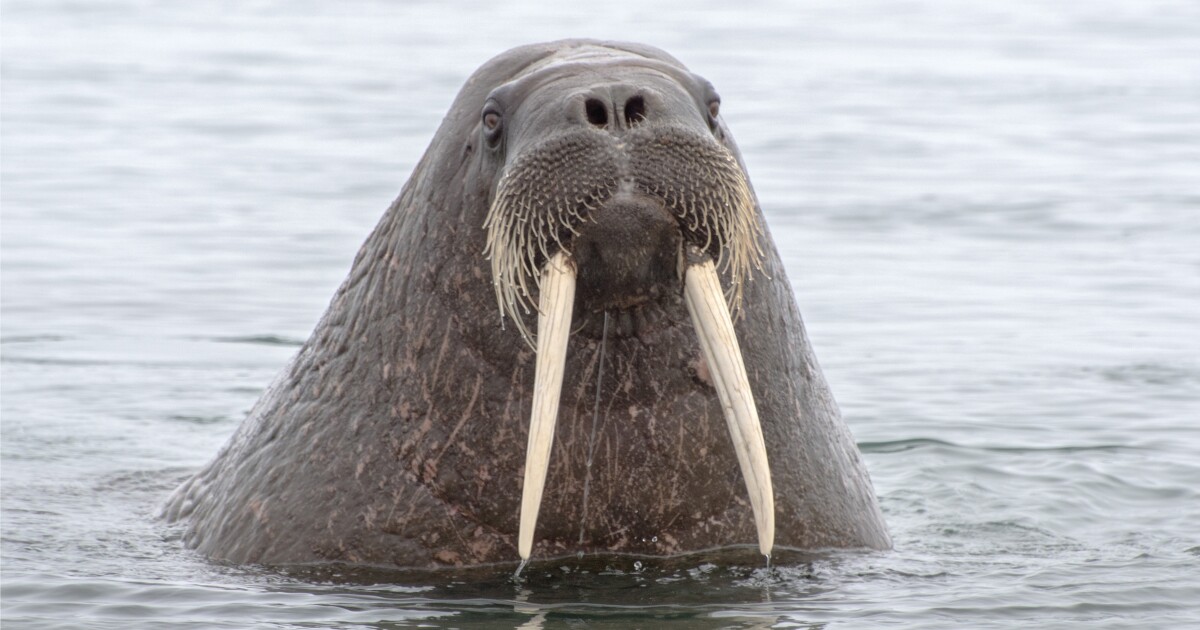 A walrus mother attacked and sunk a Russian Navy boat in the Arctic Ocean last week.

The animal protected its calves when it attacked the expedition boat with a group of researchers from the Russian Geographical Society, the Northern Fleet of the Russian military said in a press release.

"During the landing in Cape Geller, a group of researchers had to flee from a female walrus attacking an expedition boat to protect their young," the release said.

The explorers took a small rubber landing boat to the Franz Josef Land Archipelago as the walrus attacked and sank the boat. The Russian Geographical Society said that anyone aboard the boat could safely reach the coast.

According to CBS News, the Russian military seemed to fly a drone over a group of walruses for scientific research, which might have scared mother Walross.

Walruses near the Arctic Circle, according to National Geographic, can weigh up to 1

.5 tons and become aggressive during the mating season.