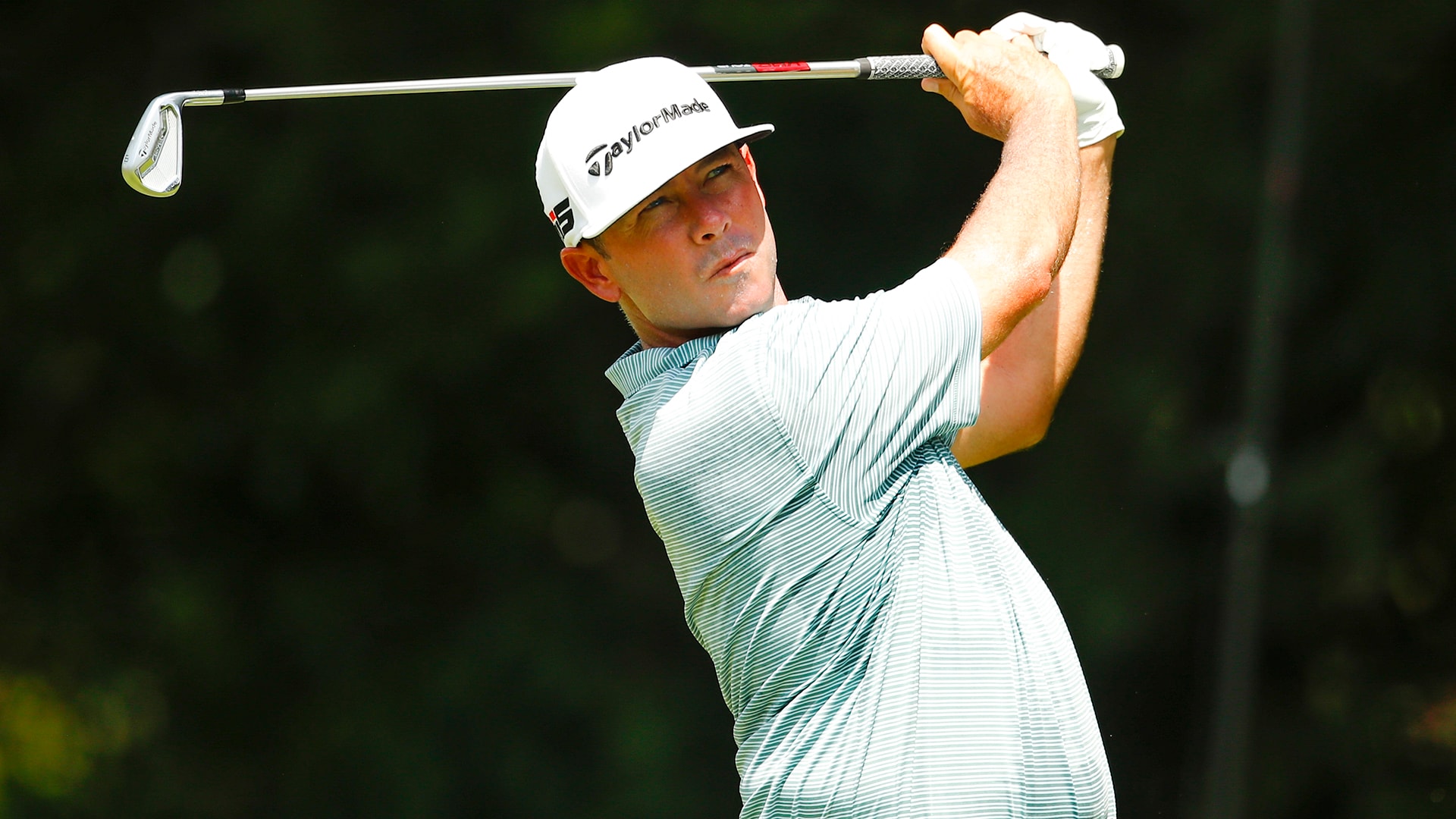 Reavie started the day at eye level, ten points behind the trio of Justin Thomas, Brooks Koepka and Xander Schauffele, but quickly made good on his nines and was under 3 when he came in ninth.

It was since 2002 since the last hole-in-one at the Tour Championship (Jerry Kelly, # 11

) and nobody had ever done one on ninth. As one of the tour's longer par 3 players, playing at 230 yards on Friday, it's easy to understand why. Reavie did not seem to care.

It was Reavie's 21st hole in one, but only his fifth on tour. The ace was also the longest hole-in-one of the year, previously held by Nick Taylor, who won a 221-meter hole in TPC San Antonio during the Valero Texas Open.