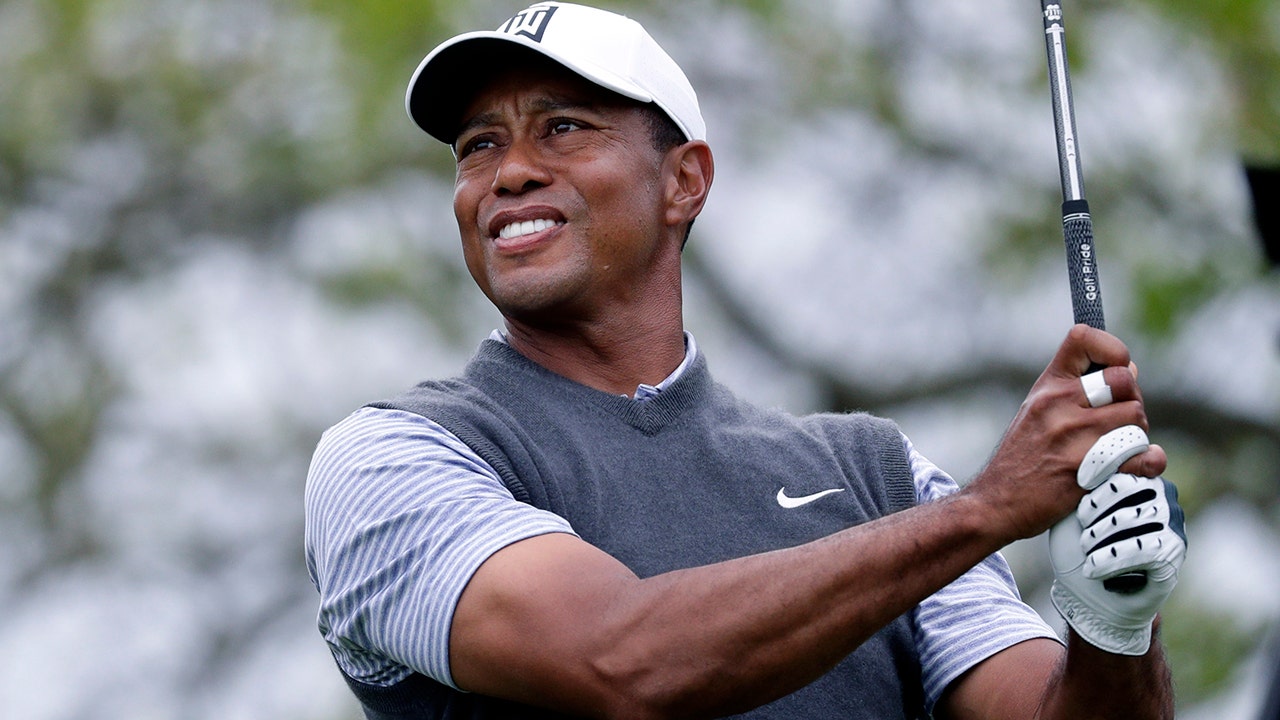 For Tiger Woods, it was do-or-die.

And he did in electrifying fashion – sinking at 82-yard eagle on the 13th hole at the WGC-Dell Technologies Match Play Golf Championship Championship in Austin, Texas, on Friday to advance to weekend play.

Woods had mounted a comeback against Patrick Cantlay, taking a 1-up lead ahead of the 13th hole. The par-4 sounded 276 yards, all over water, amid a stiff breeze. Cantlay's drive was settled in a knob above the green, 40 feet from the hole for a chance at eagle. And then it was time for a decision.

"I knew I needed to make it a good chance at 3, to have a good pitch," Woods said.

With 82 yards to go, Woods swung his wedge and smacked the ball down the fairway. The ball stopped about 5 feet behind the hole on its second bounce and gently spun back toward the hole. Fans rose to their feet in the woods and let out a thunderous cheer for Woods when it sunk.

The eagle on no. 13 helped propel Woods to a 4-and-2 win over Cantlay.

A day earlier, Woods pulled off a first-class recovery shot when his ball landed under a bush. From his knees, Woods took a left-handed shot that knocked the ball just a few feet off the pin. He sunk it for par.

Woods' next match is set for Saturday against Rory McIlroy, who has a chance to return to No. 1 in the world if he wins the tournament.

"We've played tournaments together, battled each other down the stretch at event, but never in a match-play situation," Woods said. "It'll be fun."