We were expecting you … Daniel Craig and wife Rachel Weisz, 48, welcome baby 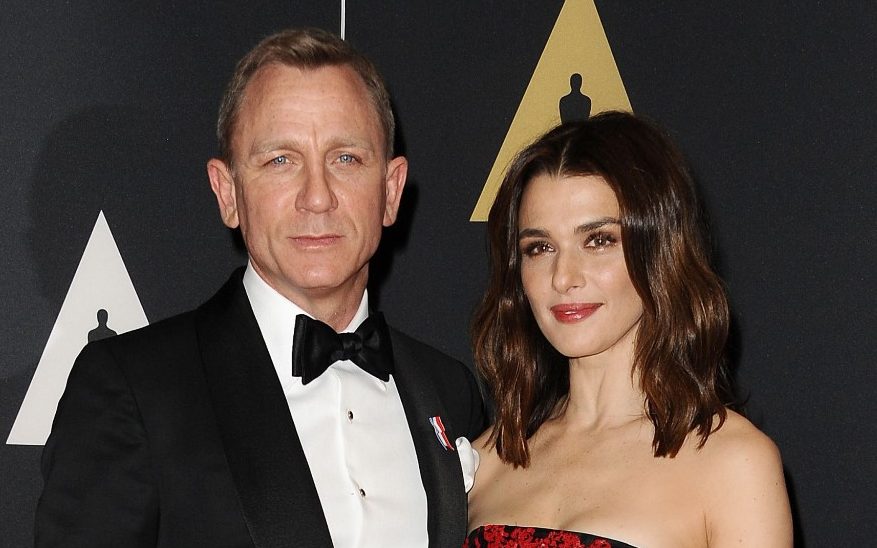 J Ames Bond star Daniel Craig and his wife Rachel Weisz have reportedly welcomed the arrival of their first child together.

The 48-year-old actress gave birth to a baby, the Daily Mail reports.

Friends of the Star said they were "very happy" to welcome their new daughter to the world.

Both actors already have a child from a previous relationship. Weisz shares her son Henry, 12, with former fiancée Darren Aronofsky – the director of films such as Black Swan and The Wrestler.

Craig, 50, has the 26-year-old daughter Ella with his ex-wife, the actress Fiona London.

In April, Weisz announced her news. She said, "Daniel and I are so happy, we will have a little human, we can not wait to meet him or her, it's all such a mystery."