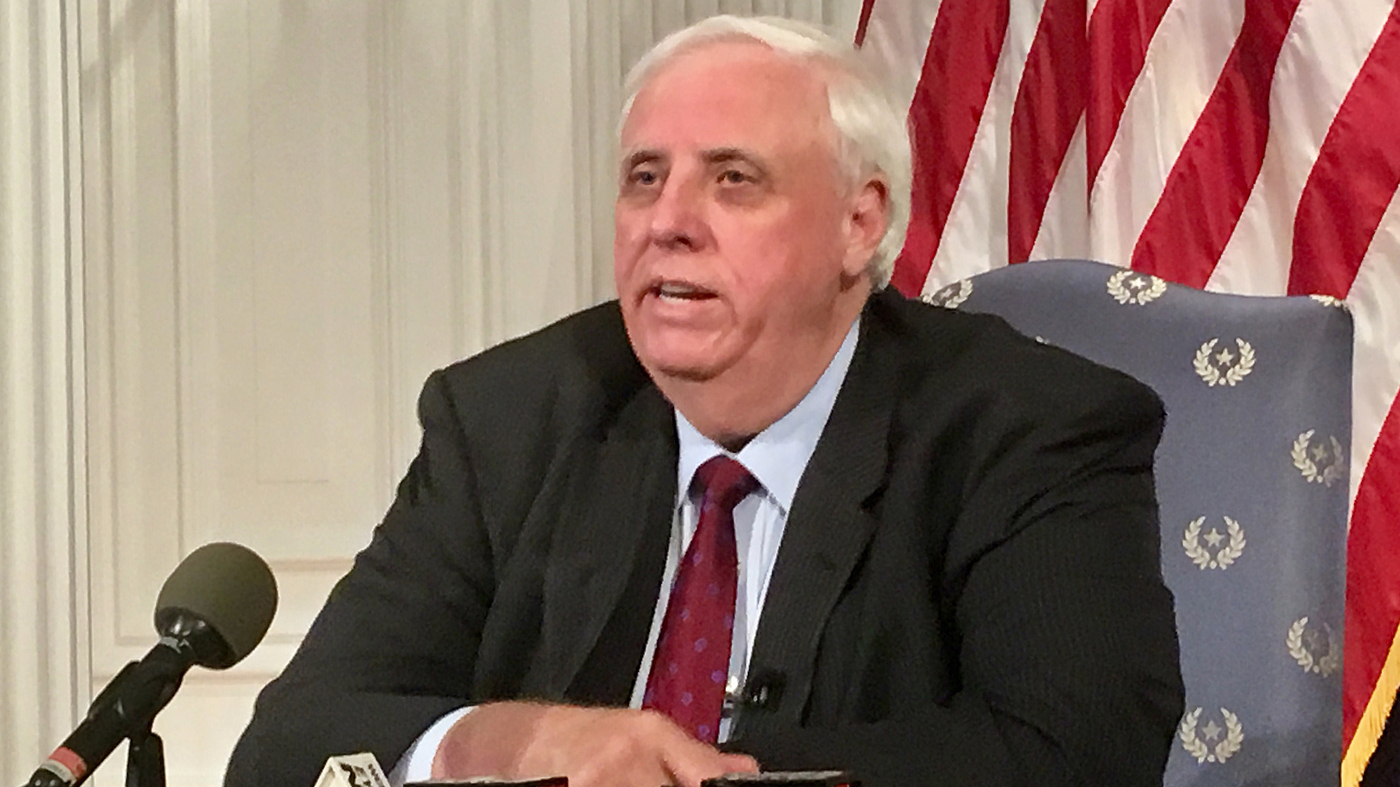 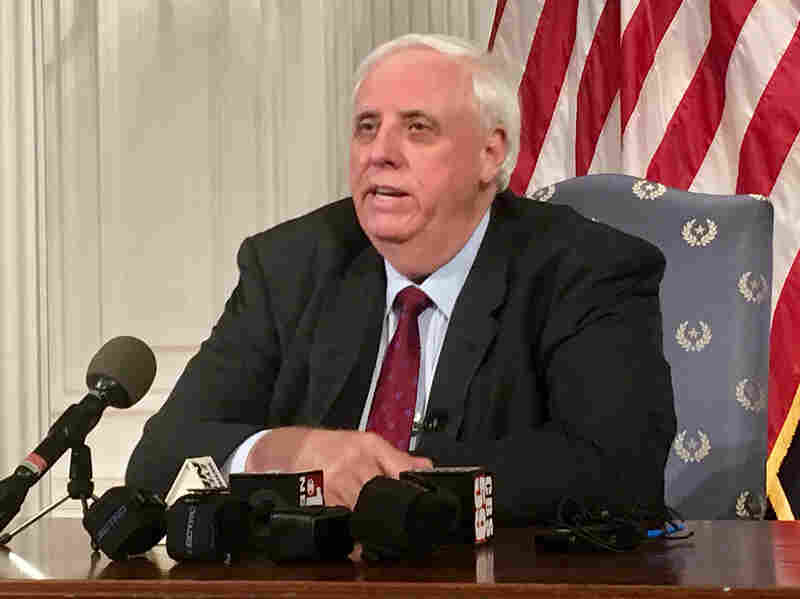 The work stoppage that closed public schools in West Virginia will end on Thursday, said leaders of teachers and service staff unions after meeting with the governor.

The news came on Tuesday at a press conference where Governor Jim Justice announced a 3 percent pay increase for all state employees this year, with an additional 2 percent increase for those working in education, including teachers and service staff. However, it remains unknown whether the leaders of the House and the Senate will take over the deal.

"I spoke with the President of the Senate and the Speaker of Parliament, and I am very confident," Justice said. "I think they should talk to them in all fairness, let's just give them time."

The governor left the press conference early to coach a high school girl basketball team in a game.

They expressed optimism that the deal with the governor would become a reality, but keep open the possibility of another strike.

"We reserve the right – we may have to call our people back," said WVEA President Dale Lee, noting that the legislature would still have to meet the proposed increases to meet the demands.

Justice proposed to pay the wage increases by raising sales estimates for the next fiscal year by $ 58 million. He referred to the anticipated sales increases, partly due to President Trump's tax bill, which was passed earlier this year. Figures released earlier this month show that revenue for the state's general income fund in January was $ 28.2 million, or 6.7 percent below estimates for the month. More than seven months after the beginning of the current financial year, the state is 1 percent behind the original estimates.

Senate Chairman Mitch Carmichael said his chamber will scrutinize the tax environment before agreeing to the even bigger salary increases and all the salary increases available to our public employees and teachers.

Carmichael also said that responding to trade union demands may have had too much influence on the deal.

"It feels we may be responding to pressure instead of properly managing the tax affairs of our state," he said.

House Speaker Tim Armstead expressed optimism about the proposed salary increase of the governor for teachers, service personnel, and all other state employees, citing federal tax cuts for a rejuvenated state economy.

The walkout involved demands for a long-term economy Fixing the health insurance program for public sector workers On this subject, Justice said he was ready to form a task force to investigate solutions

The program's CFO agreed last week to freeze planned changes to the plan, d This will require an increase in premiums, deductibles and deductibles by July 2019. Legislation to deal with short-term and long-term commitments to the insurance plan.