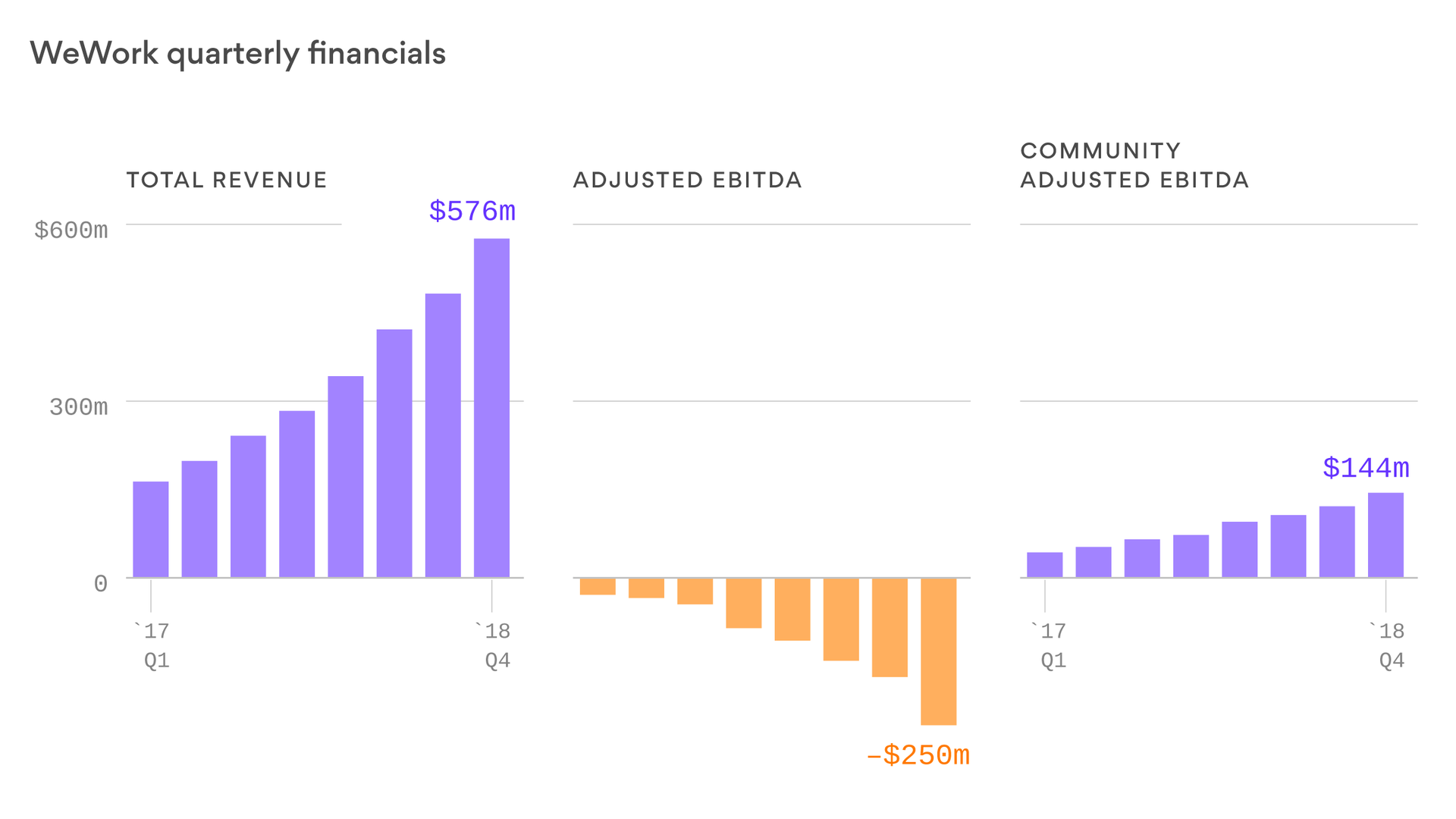 Why it matters: The Cooperating Space Operator continues to seek an IPO, but has a lot of money if it wants to wait longer.

WeWork decreed $ 2.2 billion in cash at year-end, the same amount it had at the time of the Public Bonds offering last April.

This includes unallocated SoftBank capital of $ 400 $ 4 billion (including $ 1.5 billion in January) from SoftBank's convertible bond warrants.