Breaking News
Home / Business / What is the promise? The richest in the world commit to give away their money

What is the promise? The richest in the world commit to give away their money 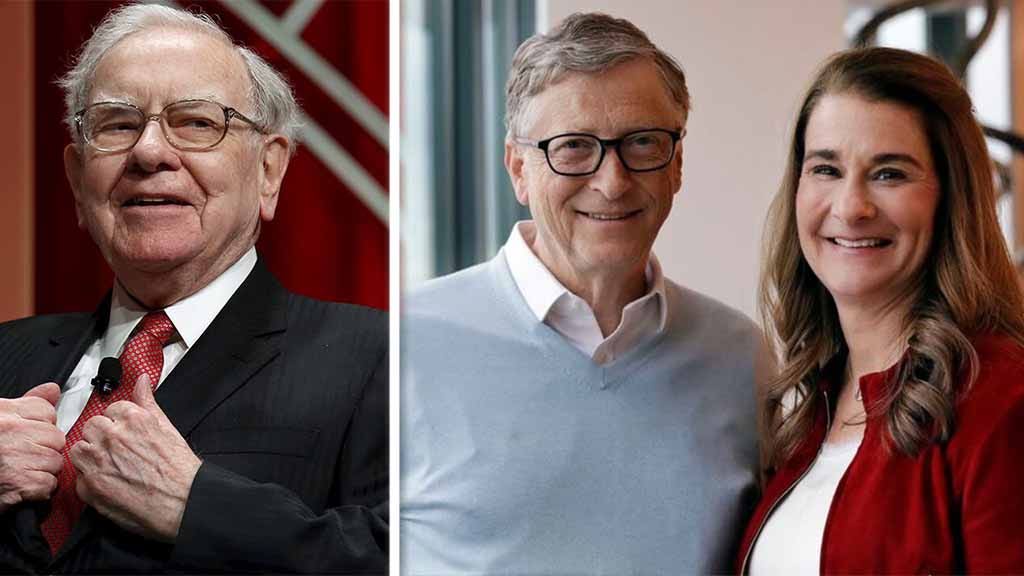 The author of ‘The Warren Buffett Shareholder’, Lawrence Cunningham and the CEO of Smead Capital Management and CIO Bill Smead, respond to this year’s Berkshire Hathaway shareholders’ meeting, attended only by Warren Buffett and his potential successor, Greg Abel.

Warren Buffett announced this week that he will donate $ 2.9 billion to five philanthropies, the last installment of the $ 37 billion he has donated to charity since 2006.

2 years of his death.

Berkshire Hathaway’s CEO launched the Giving Pledge in 2010 with Bill and Melinda Gates to encourage other billionaires to give away much of their wealth.

Over the past ten years, more than 200 of the richest people in the world have joined the promise in 23 different countries. Other notable billionaires who signed up are Mark Zuckerberg, CEO of Facebook, investor Bill Ackman, Elon Musk, CEO of Tesla, and Mackenzie Bezos, the ex-wife of Amazon founder Jeff Bezos.

According to Forbes, there are currently 2,095 billionaires in the world, so approximately 10 percent of them have signed the Giving Pledge. There are 614 billionaires in America.

Despite pledging to give away at least 50 percent of their net worth, many billionaires have seen astonishing growth in their wealth over the past decade. An analysis of Forbes’ real-time billionaires list showed that the world’s 10 richest people have contributed more than half a billion dollars to their collective wealth since 2010.

Buffett hasn’t seen much of his wealth slide since the beginning of the pledge. He has donated $ 37 billion since 2006, but is still the eighth richest person in the world with a net worth of $ 69 billion.

This is happening amid a growing wealth gap that has angered many lawmakers and activists. According to the Census Bureau, the gap between rich and poor was the largest in more than 50 years in 2019.