What the bright pigments of bird feathers can teach, how evolution works 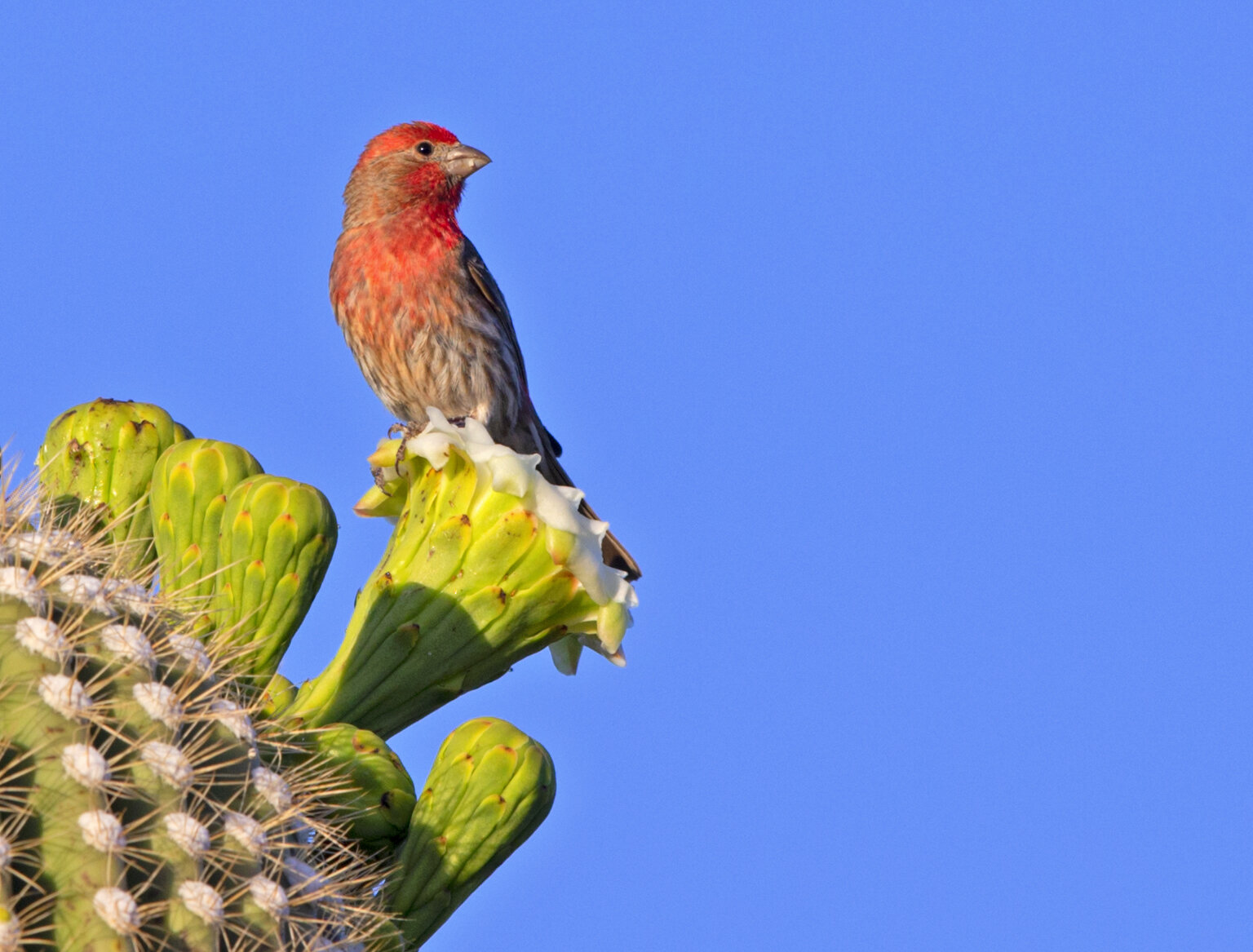 A research team led by the University of Arizona has shown that evolution is driven by the interaction of species within a community.

All living beings exist in communities where they depend on resources or services provided by other species. As the members of the community change, so too do the products on which the species depends and share. The late George Gaylord Simpson, a professor of geoscience at the UA and one of the most influential evolutionary thinkers of the last century, suggested that these fluctuating dependencies should determine the speed of evolution.

The theory was known to be difficult to test because species interactions are both omnipresent and short-lived, said Alexander Badyaev, professor of ecology and evolutionary biology. However, he and his team believe that they have found a way to study the evolution of biochemical pathways that lead to diversity in birds.

Badyaev and his co-authors showed that the way biochemical processes are structured in birds is the key to understanding how species gain and lose their dependence on others in their communities. As a result, this determines how quickly species can diversify and develop.

The new study, published earlier this month in Nature Communications confirms this prediction and highlights the mechanisms that show how it works. 1

9659005] Badyaev investigated the evolution of the pathways through which birds transform carotenoids from food into molecules that are needed for everything, from vision to the immune system to feather pigmentation.

The team comprised of undergraduate and graduate students and a postdoctoral fellow in Badyaev's lab built and tested the structure of thousands of biochemical carotenoid pathways in nearly 300 species of birds. Then they examined how the paths had changed in the last 50 million years.

"The importance of carotenoids for multiple functions contradicts the inability of birds to produce carotenoids themselves," said Badyaev. "A species whose food carotenoids come from a single food source is therefore a hostage to the disappearance of the source."

The solution is based on the structure of the biochemical pathways, in which the same molecules are produced interchangeably by different carotenoids in the diet. This not only enables species to maintain their essential carotenoids safely despite environmental variations, but also allows birds to explore additional biochemical pathways. Badyaev calls this "internalization of control."

"Remember to hang on a rope on a cliff, if a rope disappears, you die." If you have two and one fails, you can live. "But a third safety rope provides enough stability to take you out of the First two can do something – like a ladder – and thus have control over your trajectory, as long as the stability continues, "said Badyaev.

Producing carotenoids through the use of multiple sources of carotenoids, they develop at exceptionally high rates and produce some of the most extravagant colored birds in the world.

This research builds on both Darwin's theory of evolution through natural selection and Simpson's idea that the evolution of one organism depends on others in its community.

"It shows how adaptation and evolutionary change are mechanistically linked," said Badyaev. "It shows why gaining and losing internal control is a key element of evolution."

How do birds get their colors?

Quote :
What the Bright Pigments of Bird Feathers Can Teach About Evolution's Operation (2019, April 24)
retrieved on April 25, 2019
from https://phys.org/news/2019-04-vibrant-pigments-bird-feathers-evolution.html