What We Buy: Google has discontinued Chromecast Audio 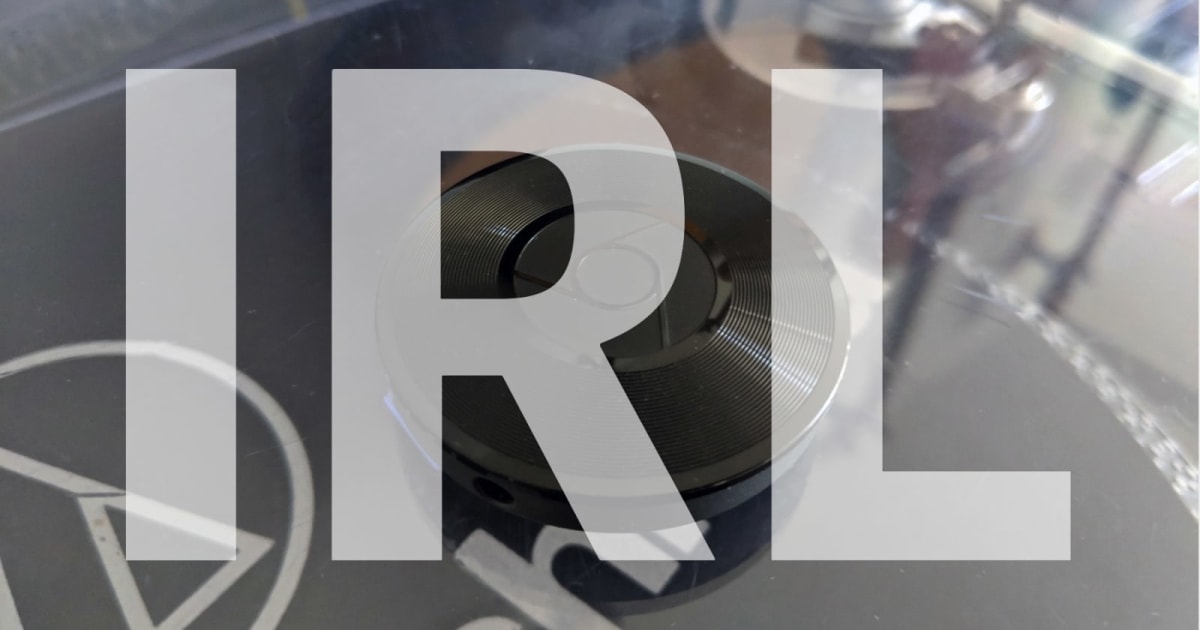 Google has killed many products over the years. Some of them are very missing (Google Reader). Other less (Wave). But the one who hurt me the most was Chromecast Audio. I love my regular Chromecasts a lot, but I've been a Roku user for years. Streaming YouTube on my TV was not necessarily a game changer. Watching Spotify or Google Play music on my stereo without having to physically plug in my phone was huge for me.

First we want to set the stage: I'm a huge music nerd with a pretty big collection of CDs and vinyl. Prior to warehousing, my CD collection approached 1,200. And I literally have no idea how many records my wife and I own. In addition to what we have collected ourselves, we inherited hundreds from her father, who was a DJ in the 70s and 80s.

But during a move eight years ago, we decided to store my CDs. And I gave up my older Aiwa bookcase system with the five-fold changer and the two cassette desks. For a few years, we just had to listen to music with a computer and iTunes. Finally, I cleared a few floor speakers and we got a new turntable. But for everything that is not vinyl, I still had to connect my phone to the receiver with a good old Aux cable.

You see, I could never bring myself to use a Sonos system. I did not want to buy completely separate speakers just to stream audio. And the Sonos Connect for $ 349 is a difficult sale.

At just $ 35, however, Chromecast Audio was a tenth of the price. I bought one right away. (And one for my dad so he can not rely on a crappy iPod dock plugged into the headphone jack on his cellphone.) And frankly, few things have changed the way I listen to music.

Of course I could do that now Listen to my Spotify playlists and the Google Play library on my stereo and not on my computer. That alone was great. Accessing lossless music I've bought and CDs I've packed in cardboard boxes on a decent set of speakers reminds me how much audio quality can affect your enjoyment of an album.

I do not throw a ton of parties (I'm an old man and a dad now), but the Chromecast also makes DJing a lot easier. I can edit a playlist, accept inquiries, and generally just listen to my musical whims without having to leave my guests. In addition, it is now possible to expand my stereo system and become part of a multiroom speaker system, thanks to Google Homes, which I have scattered throughout my home.

Surprisingly, it was also a great help for my son. As all parents can tell, babies need a lot of attention. Sometimes they become moody and picky and music is a great way to try and calm them down. But it's really hard to set up a turntable as you rock a screaming four-month-old. Being able to simply ask Google to "play Bill Withers on the stereo" and fill the living room with the soothing sounds of "Lovely Day" certainly made things easier.

But now Chromecast Audio is dead. And I have to hope that my mind never gives up the ghost. Because they are now discontinued, prices for used ones on eBay and elsewhere are rising. (New in the box are currently available at around $ 45 – $ 10 more than the original list price.) I can only hope that Google has sympathy with stubborn people like me who want to access streaming music, even with her bulky and aging hi-fi device. 19659015] "IRL" is a recurring column in which Engadget employees do their shopping, use, play and stream.