What will happen next if Assad wants to take Idlib? 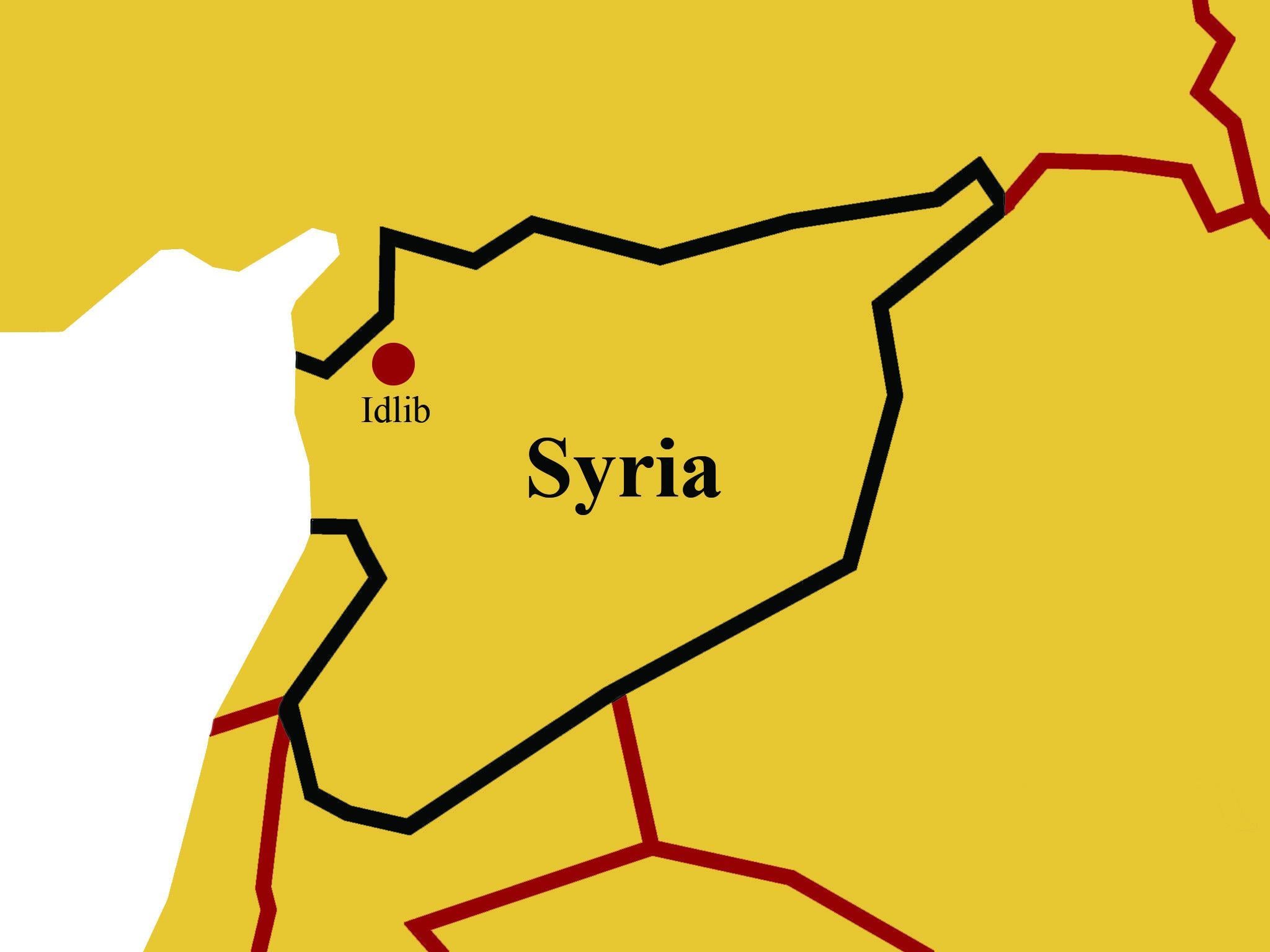 Ahmed Aboudouh continues his weekly series on the complexity of the Middle East and examines developments in the ongoing Syrian conflict.

Syrian and Russian soldiers are pushing to capture Idlib, the last bastion of opposition groups in the northwest, Syria, in a move that is likely to force hundreds of thousands to flee their homes further north to the Turkish border.

The complicated situation arose when the Syrian Air Forces and the Russian Jets intensified their strikes on scattered towns and villages in the south of Idlib city. There were up to 3 million displaced civilians in the area who had fled Bashar al-Assad's overwhelming military campaign to recapture all other parts of Syria.

Assad forces, heavily supported by Russia and loyal militias in Iran, drove the Al Qaeda-affiliated Hayat Tahrir al-Sham insurgents out of the strategic city of Khan Sheikhun this week and captured most of their central areas, in that they were in. Up to 1

million people used to live. Around 700,000 of them had to leave the city.

1 Who are the fighting parties?

It's a complicated mix on both sides. The Syrian army is leading the attack with massive military support from Russia and Iranian militias. They want to drive away a hodgepodge of Islamic militants and other groups that have opposed Assad's rule since 2011.

Last January, the HTS fought fierce battles with other militant and opposition groups to control vast areas of Idlib Province, including the provincial capital and border crossing with Turkey at Bab al-Hawa.

HTS is the strongest group in the northwest, but has formed alliances with other jihadists, including the National Liberation Front (Hurras al-Hawa, a Turkish-backed rebel alliance). Din (HTS offshoot) and the Turkistan Islamic Party.

Damascus and Moscow use the presence of jihadists in the region to justify the upsurge in military operations.

2 Why is Khan Sheikhun important to Assad and Russia?

The city's location is crucial to Assad's attempt to retake Idlib. Taking Khan Sheikhun would be an important asset for Moscow and its Northwest allies, where Moscow has helped Assad turn the tide in the eight-year conflict since it intervened in 2015.

It would cut the strategic highway between Aleppo and Damascus. It would also increase the pressure on Turkey to remove its military observation posts set up in the region, as Turkish President Recep Tayyip Erdogan and Russian President Vladimir Putin had signed a demilitarized agreement a year ago to ward off a Syrian military advance against Idlib

Erdogan's deal with Putin managed to temporarily halt a planned Syrian attack on Idlib, an operation that threatened to put US President Donald Trump to a halt by force, but militant activities in demilitarized areas and Syrian and Russian air strikes on the province

A convoy of Turkish tanks and armored vehicles on its way to an observation post near Khan Sheikhun had to stop after being attacked by Syrian jets. Damascus denounced that it was a Turkish attempt to rescue routed rebels.

The move risked a direct confrontation between Syria and Turkey for the first time since the beginning of the war.

According to analysts, Turkey is trying to undermine Assad's drive to restore peace in and around Idlib. Erdogan sees stability in the region as an opportunity to turn the tables.

Turkey also wants to thwart Assad's attack on Idlib to stop the flow of Syrian refugees, at a time when the Turkish authorities have been deporting Syrians, mainly in Istanbul.

3 What is the humanitarian situation?

After months of stalemate, Russia has increased the intensity of the attacks over the last two weeks and changed the situation on the ground. Hundreds of civilians were killed and at least 400,000 people expelled, as doctors, non-governmental organizations and the United Nations said.

The Syrian Human Rights Network said 196 children were among the 843 civilians killed in the Russian and Syrian raids since the election campaign last April.

"The flow of cars and vehicles leaving does not last," said Abdullah Younis from the city opposite Reuters. In the past few days alone, around 60,000 people have fled there.

Moscow and Damascus, which reject arbitrary bomb attacks on civilian areas or attacks on hospitals, claim to fight militant jihadists from all over the world.

rebels concessions Most of their fighters fled Khan Sheikhoun, but fiercely resisted the Syrian army, which took root in the rebel-held city that was bombed with Saringas in 2017.