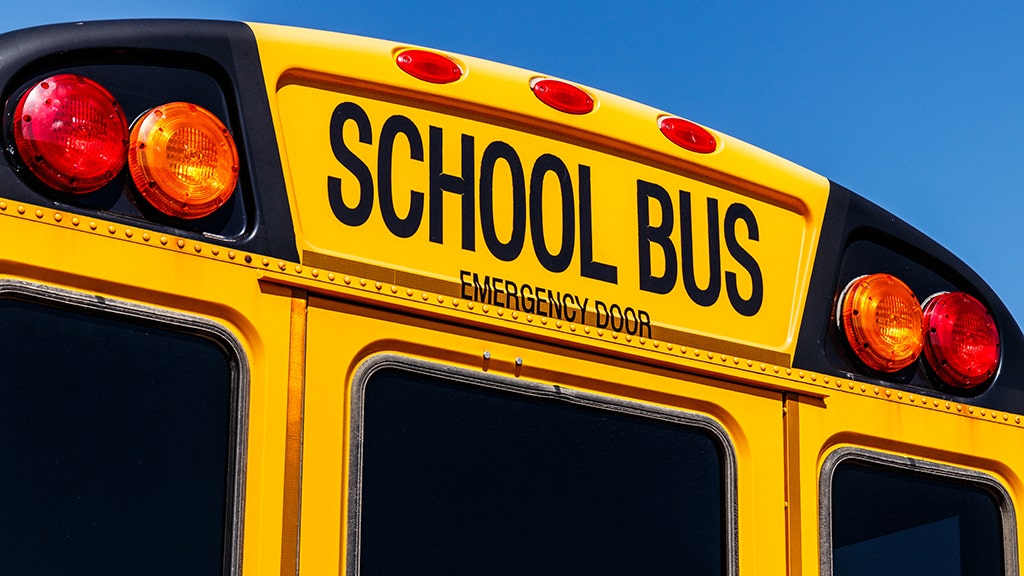 Two young white girls in New York State were charged – one for hate crimes – after allegedly attacking a black classmate on a school bus and exposing racist taunts, police said.

According to the investigators, students aged 10 years and 11 of the governor's Central School District reportedly beat the 10-year-old girl on 10 September. The mother of the attacked child told the police she was "physically attacked" and "exposed to racist language in the school bus."

Authorities said the black kid had been punched in the eye, stripped of hair and a bruise suffered at the knee.

Two middle school students were identified as guilty of the attack, the governor's police department said in a Fox News press release. The girls were each accused of a number of second-degree harassment and the 1

1-year-old in addition to a hate crime. The bus monitor Tiffany Spicer, a 28-year-old white student responsible for the safety of students on the bus, was also charged after the incident. The police said she had witnessed what was happening to the students, "but they have made no effort to stop and / or prevent this behavior." She was charged with three charges for endangering the well-being of a child.

Lauren French, director of governor schools, told WWNY-TV that the attack "is likely to be the most devastating job since I started with the governor in 1984."

"How do we get better at it? How do we treat everyone better? ", She said. "I am firmly convinced that we are better than that, and we must take a stand."
Source link