Who wants to be Yankees' opener vs. Blue Jays on Tuesday? 4 potential options 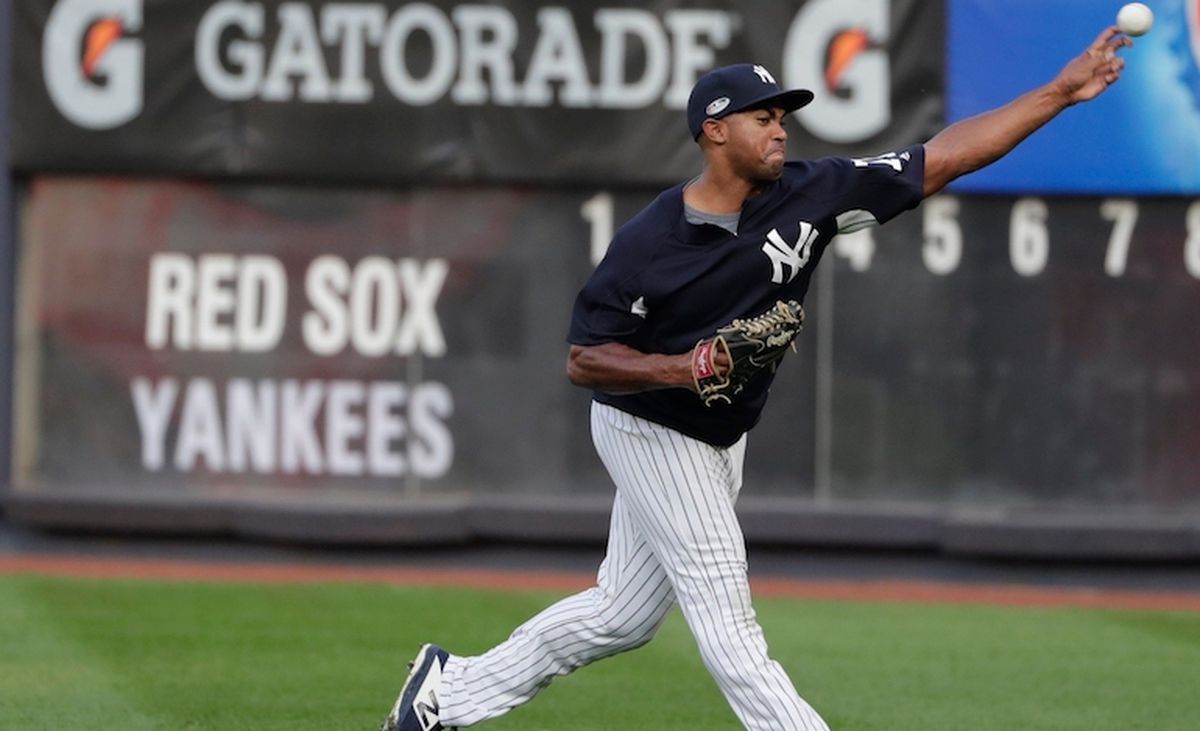 NEW YORK – The Yankees had a plan for how to approach Tuesday night, but Jonathan Holder blew it up.

Manager Aaron Boone Indicated the Yankees still plan to piece things together with their bullpen in the middle game of a three-game set against the Blue Jays. 10-18 win over Toronto.

The main issue: Holder's dreadful outing – five batters, five hits, five runs, two homers, no outs and a trip down to triple-a – forced Boone to bring in the Chad Green with the game in danger of slipping away from the bombers. Green only faced four batters and threw just 1

6 pitches, but the work likely he rules out as Tuesday's opener. 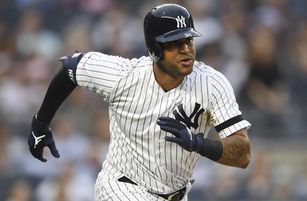 The Yankees did not announce a move immediately following Holder's demotion. But there's a lot of things going on. He's got a lot of fun. The new arrival could be the opener, or someone else could. Here's a look at some of the potential options:

Scranton / Wilkes-Barre LHP Stephen Tarpley : Tarpley is the most well-rested of the three SWB pitchers on the Yankees' 40-man roster. He has three innings on Saturday in an opener capacity for the RailRiders and has thrown on two days rest before this season. Chance Adams and Joe Harvey are the other two 40-man roster arms in Triple-A. Adams threw 4 2/3 innings Sunday so he is out. Yankees LHP Nestor Cortes Jr. Harvey only threw one inning Monday, but he has not thrown back-to-back days as a professional.

The righty has not thrown since he tossed three solid innings against the Astros on June 20, earning the win. He is 2-0 with a 4.09 ERA this season in the big leagues.

Another SWB poor follow a roster move? Right-hander Brady Koerner is scheduled to start Tuesday and left Daniel Camerena for the Rail Riders. Either could be promoted to the Yankees are on the 40-man roster. Catherine Maybin to the 60-day injured list, so it's unlikely.