Why Cam Newton has offered passenger $ 1,500 to switch seat on flight from Paris 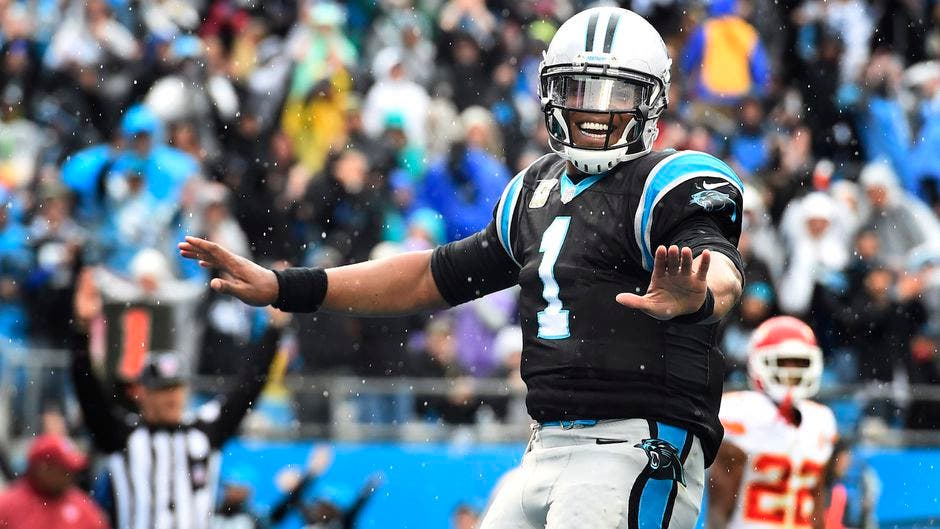 The mystery behind Newton's plea to switch seats was revealed Monday.

According to Florida sports radio host Andy Slater Newton had originally paid for a business class seat from Paris to Charlotte but missed the flight.

When he saw the bid, Newton smiled and walked back to his assigned seat.

Newton was looking for extra legroom on a flight from Paris.
(AP)