Why some people have a higher alcohol tolerance than others 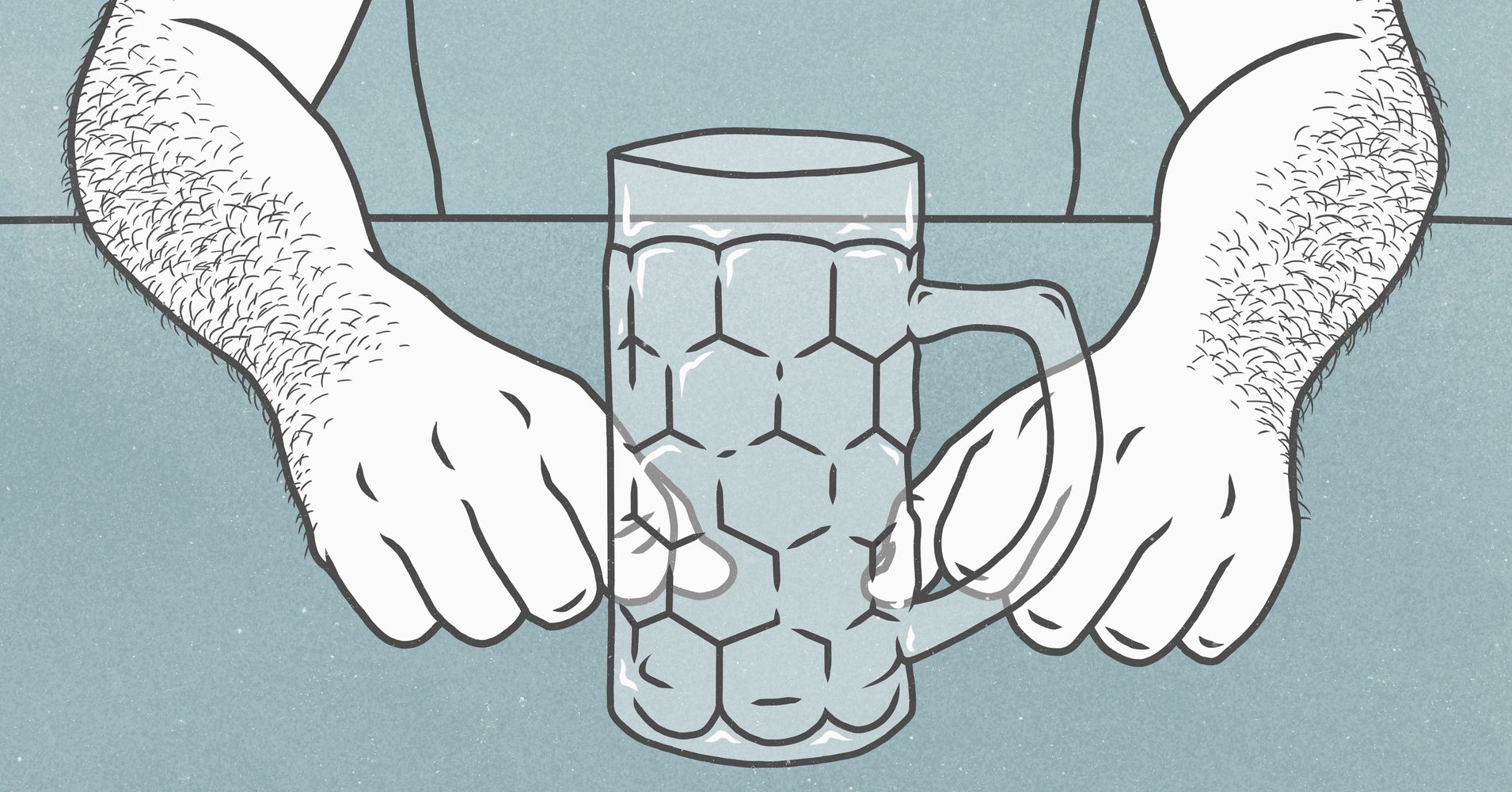 You've probably heard utterances like "You could drink me under the table" or "He's a lightweight". These comments, which are accompanied by (dubious) connotations of strength and weakness, are rooted in the concept of alcohol tolerance.

What is alcohol tolerance? The term refers to the ability of some people to consume greater amounts of alcohol before they feel more effective than others, said Peter Martin, professor of psychiatry and behavioral science at Vanderbilt University Medical Center.

There are several reasons why this happens. and why it looks like some people can drink endlessly while others feel tipsy over half a glass of wine.

Gender, genetics and how much you drink all play a role in tolerance.

Researchers have investigated several factors to find out why some people seem to handle more alcohol better than others, Martin said.

Gender and body weight clearly influence how a person tolerates alcohol. Men tend to drink more than women before they appear drunk. Larger people can absorb more without direct impact than smaller ones.

Other biological factors are more complicated.

"Some believe that they are related to the enzymes involved in the metabolism of alcohol. others believe that neurotransmission in the brain is affected very differently, "said Martin.

In the case of neurotransmitters, the theory is that some high-tolerance people's brain simply does not receive signals that say, "Whoa there, you should probably stop drinking.

Regarding the role of enzymes, "Alcohol metabolism is a multi-step process," said Brad Uren, Assistant Professor of Emergency Medicine at the University of Michigan's Health System, Michigan Medicine. 1

Some people are deficient in aldehyde dehydrogenase, which can lead to accumulation of acetaldehyde in the blood.

Skin and worsening or exacerbating symptoms commonly associated with hangovers, "said Uren. "People of Asian descent are more likely to suffer from this enzyme deficiency."

In addition, our brains and bodies are getting used to heavy drinking relatively quickly.

The human body can adapt to the increased consumption of alcohol, "commented Uren." This can lead to a faster alcohol metabolism. "And that in turn means that those who drink alcohol more often" may seem less intoxicated than others, " who consumed a similar amount of alcohol. "

Higher tolerance is not necessarily a good thing.

"It is not safe to assume that these individuals require tasks that require concentration and reaction time, such as the Füh a car, perform better as if they had not consumed alcohol, "Uren said. The wiser option is to pick up the keys and call Uber.

It is also not safe to assume that someone with high alcohol tolerance, who is able to drink more without feeling drunk, does not see the long-term effects of excessive drinking.

You are still at risk for complications related to "how much alcohol you have consumed in a lifetime," Martin said. "These include cirrhosis, brain disease, neuropathy, pancreatitis and gastritis or stomach cancer."

In summer it is especially dangerous to rely on your tolerance.

"Alcohol can cause dehydration and should not be used instead of water or other liquids during sports or outdoors on very hot summer days."

Drinking also impairs coordination and judgment. This means that you should "separate alcohol consumption from activities that require extra concentration or coordination," Uren said – including cycling, climbing and a hundred other fun summer sports.

Remember that insecure alcohol consumption is not defined by your tolerance, but by how much you have been drinking.

The National Institute on Alcohol Abuse and Alcoholism defines alcohol excesses as "drinking so much within two hours that blood alcohol levels rise to 0.08," Uren said. "The average woman would probably reach that level with four standard drinks. Men usually reach this level after five standard drinks.

A standard drink contains about five ounces of wine, 12 ounces of beer, or 1.5 ounces of distilled alcohol.

And never try to keep up with the alcohol tolerant Joneses.

Being able to drink someone under the table is so often associated with strength, and it's such a stigma to be a lightweight, "said Martin. But really, the "lightweights" are better off.