Breaking News
Home / Technology / With Android Q, you may be able to turn back time by undoing app updates

With Android Q, you may be able to turn back time by undoing app updates 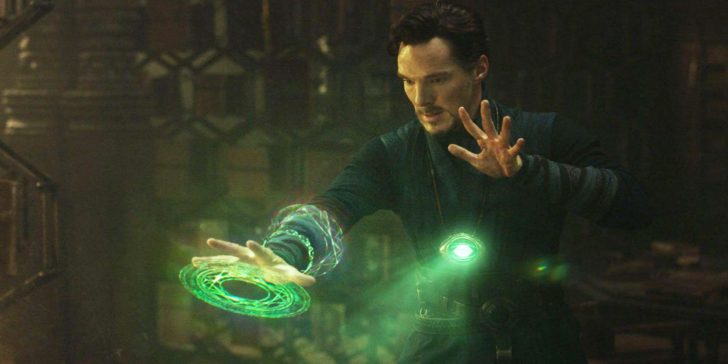 Android currently supports uninstalling updates for a specific app, but only for system applications. Also, it's usually only a temporary measure because the Play Store may check for updates again and restore the latest version. Android Q may allow users to reset an app to an earlier version, assuming that deconstructed code consists of a leaked Android Q build.

XDA developers found some strings and new features in Android Q that indicate a downgrade of applications. Two new system-level application permissions, "PACKAGE_ROLLBACK_AGENT" and "MANAGE_ROLLBACKS", would probably allow the Play Store to roll back an app to an earlier version. There are also two new broadcast events, PACKAGE_ENABLE_ROLLBACK and PACKAGE_ROLLBACK EXECUTED, which allow apps to find out if they have been reset to an older version and behave accordingly.

1;enable-rollback" A flag was added to the "pm" command from Android (which is normally used by ADB). It did not seem to matter in the leaked Android Q build.

It's interesting to see that Google supports a certain amount of recovery app updates after years of ignoring the possibility altogether. There is also a chance that the regular Play Store will not provide this functionality at all, and it will limit itself to niche use cases (eg, resetting erroneous updates on Android Things IoT devices).