With new APIs, the robot dog from Sony could be the smart home assistant you always wanted 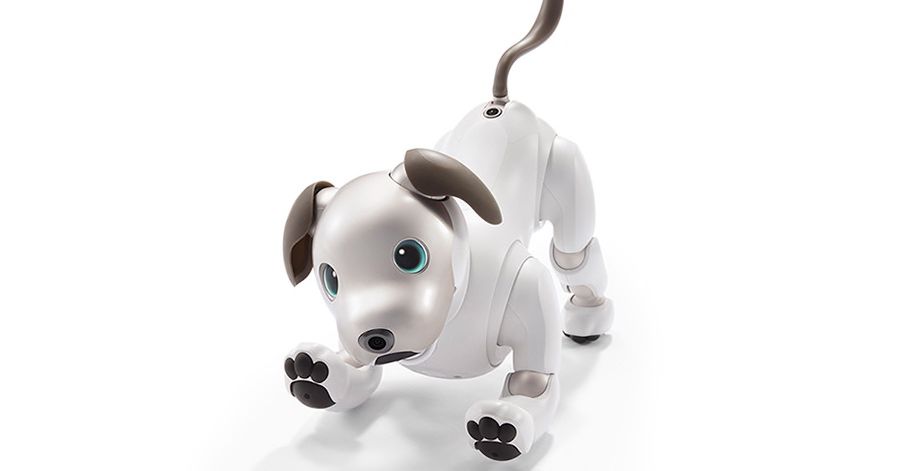 Sony says that you can now use a web-based API to program his adorable Aibo robot dog for new tricks. Maybe you can even make him the best friend of your smart home.

With the new "aibo Developer Program", Sony invites developers to create "services and applications" compatible with Aibo. I did not really understand what that meant until I saw this incredible concept video, which could be possible with the new APIs. Aibo helped monitor a microwave, turn on a robotic vacuum cleaner, remind a child that it had left the refrigerator open, and … act as a surveillance camera for the child's mother?

Who needs Alexa – a robot dog could do that! Help yourself throughout the house!

For easier tasks, there's aibo Visual Programming, which lets you teach Aibo what to do with Scratch's drag-and-drop block encoding. Here's an example where Aibo picks up a handkerchief that might come in handy if you have a cold and do not want to clean up:

Sony notes that you can not change Aibo's bag. "Emotions, Characters or Moods" through the API – all you can do is teach new tricks. But Aibo seems to be pretty happy all the time, so why change the mood of this very good dogg?

And if you first thought of programming new tricks for Aibo: "I feel bad programming Aibo," Sony addresses that in a FAQ:

Q: I feel bad when you program Aibo.

A: When you run the program, Aibo has the freedom to decide what behavior to take depending on his / her mental state. The API respects Aibo's feeling so you enjoy programming, while Aibo stays true to itself.

The development tools are part of the new software update from Aibo Version 2.50, which you can use to inform Aibo about "My Aibo". App, train your Aibo to be "quiet", or train your Aibo … somehow.

4 things you need to understand about edge computing