Breaking News
Home / World / With the exception of the last 2 villages in Syria, ISIS is still fighting back

With the exception of the last 2 villages in Syria, ISIS is still fighting back 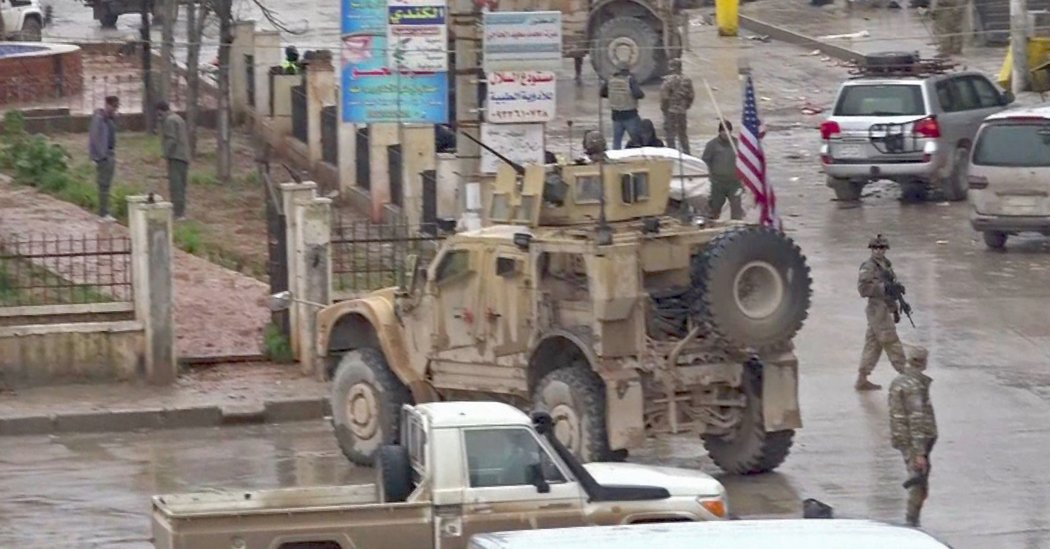 "Yesterday 60 fighters – including 50 foreigners – surrendered to our armed forces, and the day before there were 30 fighters," said Manbij military spokesman Shervan Derwish on Wednesday. "The remaining fighters of the Daesh are divided between those who want to surrender and those who want to fight to the end," he said with the Arabic abbreviation for the Islamic State.

It is not surprising that a majority of those who surrender have foreign fighters. The Islamic State, when he founded his caliphate in 2014, recruited from 100 countries and tens of thousands of people poured into his territory.

The leaders of the Syrian Democratic Armed Forces say a decision to change their battle plan has enabled them to advance more quickly to the Islamic states.

In earlier attacks, the militia was usually attacked from a single front. Then, in October, the Islamic state aggressively counterattacked in the village of Sousa, inflicting heavy losses on the coalition and allowing the militants to recover territories they had lost days earlier.

"After that, the leadership decided to change tactics. and has moved us to attack on two or even three axes so that the small force that ISIS has can not resist, "said Zana Amedi, a spokeswoman for the Syrian Democratic Forces. "At the moment the operation is on two axes – from the north we attack the village of Marashidah and from the south the village Baghuz."

In recent days, the Islamic State has shown that this is still a strong force, leading attacks on American forces.