Woman arrested in death of the legislature of Arkansas 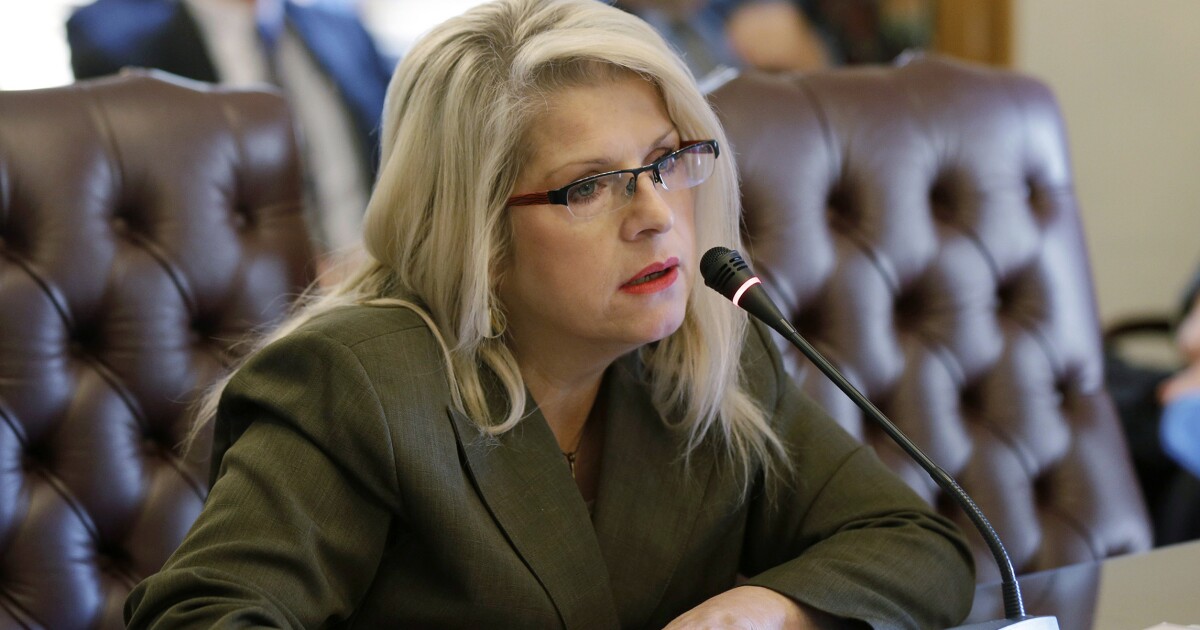 F Former Senator of the State of Arkansas, Linda Collins-Smith, was found dead in her home this month, and one of her friends and former colleagues was arrested in connection with the death.

Arkansas police identified the suspect as 48-year-old Rebecca Lynn O & #; Donnell from Pocahontas, Ark. Only a few more details have been released and a judge has received a court order to seal the documents in the case. A police spokesman declined to tell 5 News Online where O'Donnell is being held.

Ken Yang, a former spokesman for Collins-Smith, said she and O'Donnell were friends and O'Donnell had worked on their campaign in the past.

Collins-Smith, 57, served as a Democrat for a term in the State House before changing sides in 2011. She won the 2014 election to the US Senate as a Republican. She lost reelection at the GOP elementary school last year.

"We are sick and upset that someone so close to Linda is involved in such a horrible, heartless crime," the statement said. "We want to thank everyone for the continued prayers and thoughts for our family in this difficult time."

Ghislaine Maxwell applies for bail while waiting for the trial