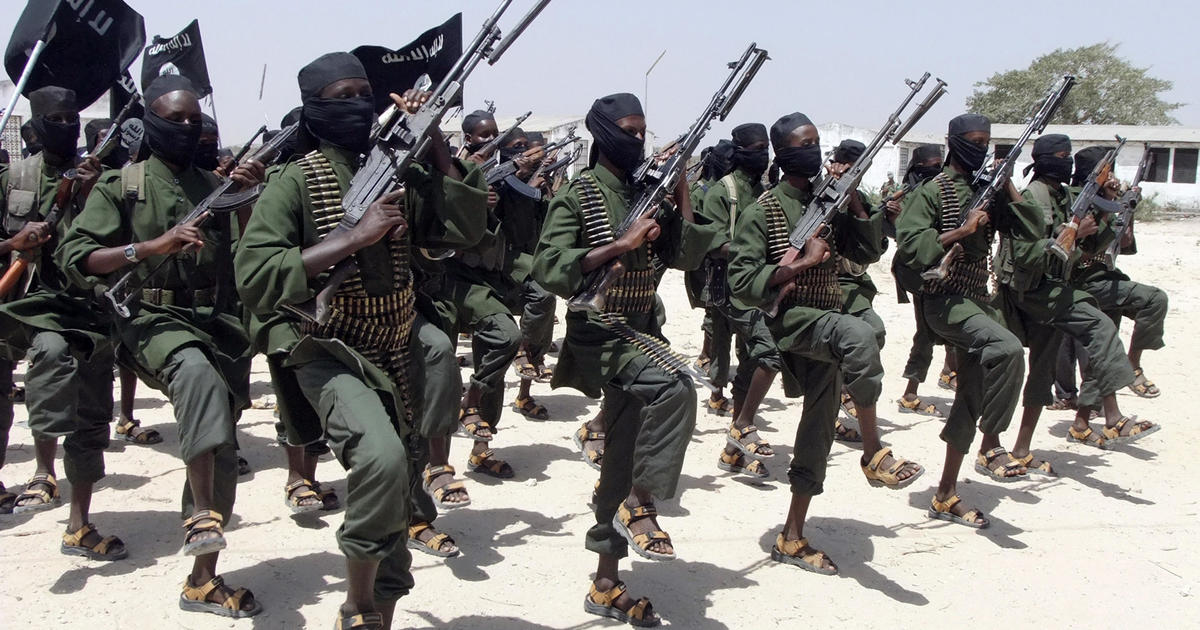 MOGADISHU, Somalia – The Somali extremist group al-Shabab says it has stoned a woman who was accused of marrying 11 men to death. Al Qaeda group spokesman Andalus reports that the stoning was staged on Wednesday after an ad hoc al-Shabab court sentenced the woman in the town of Sablale in the Lower Shabelle area.

Masked men stoned the 30-year-old Shukri Abdullahi Warsame to death on a public square, according to the report. She was buried deep naked and pelted with stones by al-Shabab fighters, as the residents of Sablale BBC News report.

1 men in a row without seeking a divorce woman.

"Shukri Abdullahi and nine husbands, including their legal husband, were brought to the court, each claiming to be his wife," said Shabaab Governor Mohamed Abu Usama for the Lower Shabelle region to Reuters.

Shabab has been fighting for years to impose a strict version of Islam in the langchaotic Horn of Africa nation. The group, which controls large parts of Somalia, often executes suspected spies and persons accused of adultery for convictions that human rights groups claim to lack the proper judicial process.