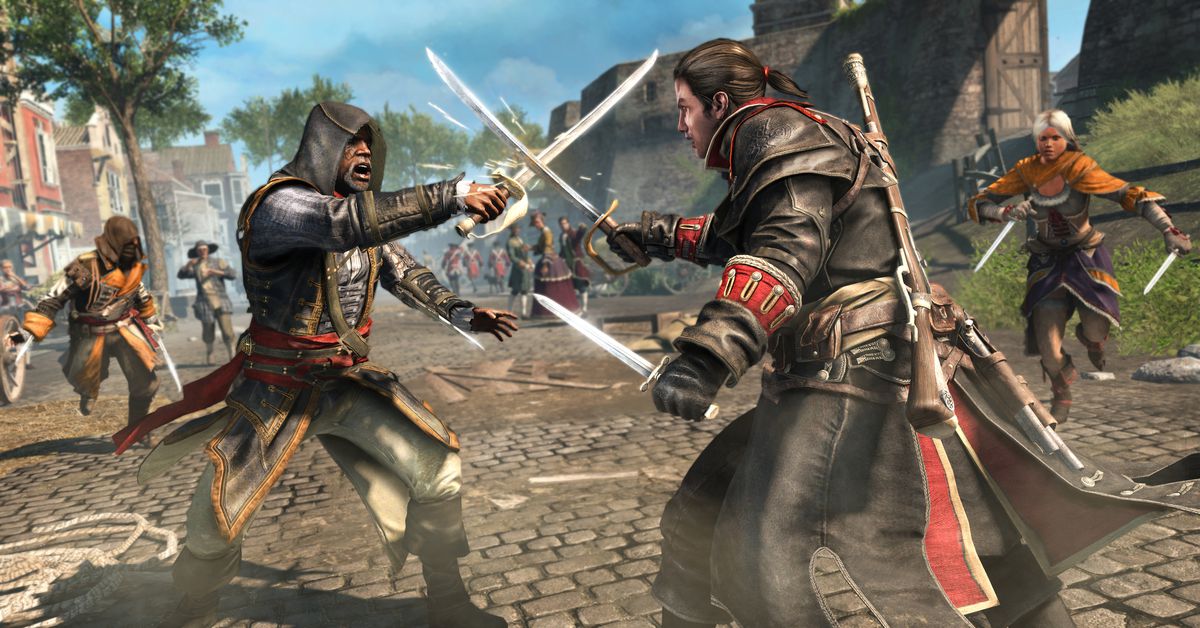 Bloodstained: The Curse of the Moon is the precursor to the 8-bit nature of Bloodstained: Ritual of the Night Koji Igarashi's spiritual successor to the series Castlevania by Konami. The retro game is complemented by the Konami game Super Bomberman R the update of the 2018 Xbox One to Hudson's classic multiplayer action game. The Xbox One version of Super Bomberman R contains an exclusive character: Halo's Master Chief.

Here is the schedule for the Games with Gold from February 2019:

Xbox Live Gold subscribers can download the Games with Gold Titles from January 2019 Celeste and Far Cry 2 through January 31st.