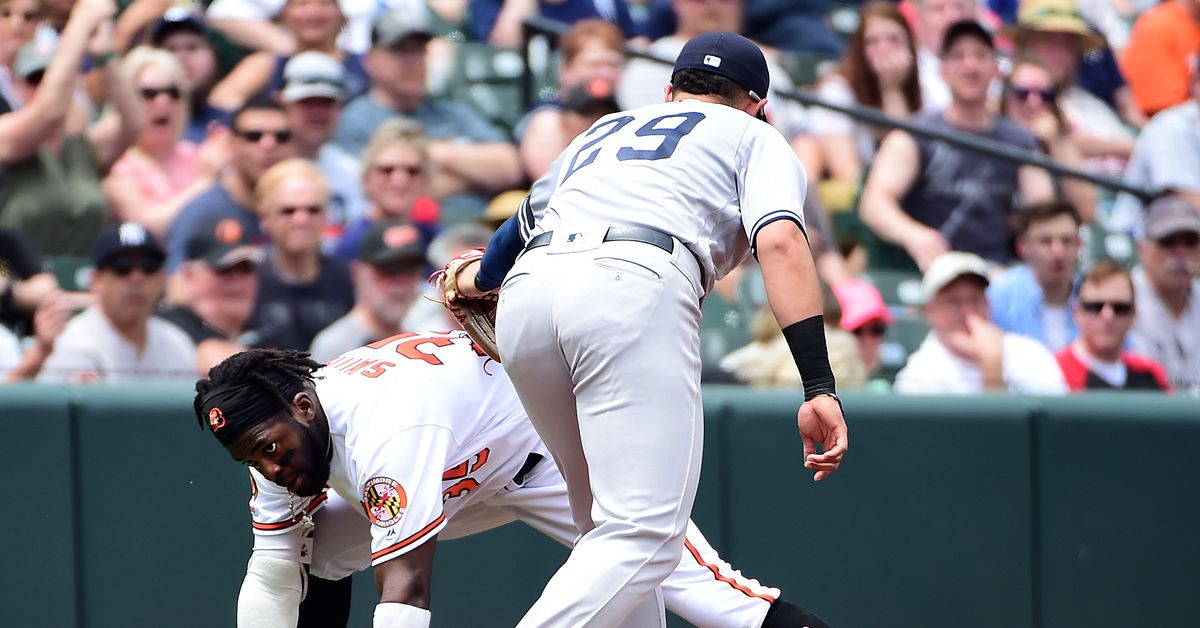 Grab your broom, the Yankees have just swept a series of four games in Baltimore! Today's victory was the fifth in a row and the third series this year against the Orioles. Towards the end it got ugly, but they still found a way to win. We will have a full summary shortly. Here are some highlights in the meantime.

Winner of the Game

Masahiro Tanaka was apparently scheduled for an early hook after loading the bases in the second inning. He worked out of the jam after allowing only one pass, and made it through six innings. Tanaka kept her in the game and saved the bullpen.

It was Clint Frazier who in the fifth round brought the Yankees into the left field single-handedly. The next inning had two bombers with two outs and Gio Urshela at the plate. Inexplicably, the third baseman did his thing again and knocked in two runs on a line.

Finally, Aaron Hicks deserves recognition for going for the ninth round.

Loser of the Game

In the eighth inning, the Yankees only had to pick six outs from the bullpen and limit the Orioles to three or more less runs. This task proved too difficult. Instead, Jonathan Holder gave two sequential runs and gave up an RBI single. Tommy Kahnle took over and gave up a three-run bomb to tie the game in the eighth inning. Luckily, the offense picked her up and put together a run in the ninth.