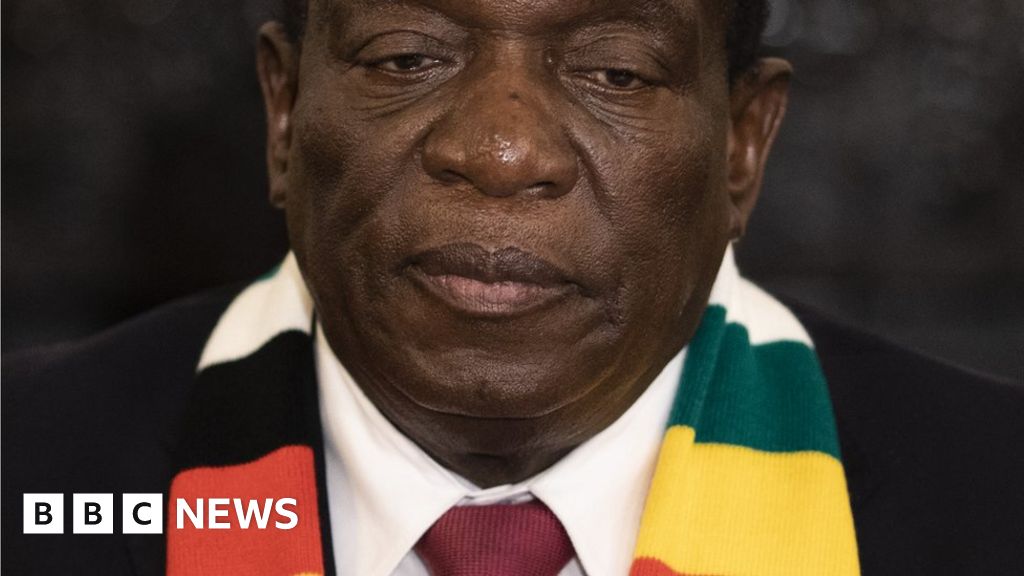 MDC chief Nelson Chamisa says he has evidence that he was cheated in the July 30 presidential election.

His party says the survey was hampered by "mammoth theft and fraud," but the electoral commission insists there is "no skulduggery."

9659007] "The inauguration is not progressing as planned," said Justice Minister Ziyambi Ziyambi after the opposition had taken the challenge on Friday.

The Constitutional Court now has 14 days to decide on the legal challenge of the Movement for Democratic Change (MDC).

The party must prove that all irregularities were serious enough to change the outcome of the vote. If successful, the court could order a recount or nullify the outcome.

Mr. Chamisa wants the court to declare him the winner or call a new election, his lawyer told Reuters.

"We have a good case and reason!" He tweeted shortly after he submitted the challenge.

At least two people were killed two days after the vote in clashes between security forces and supporters of the MDC alliance, claiming that Mr. Chamisa had been deprived of victory.

But the MDC says the security forces launched a brutal crackdown on the opposition after the controversial poll to have.

With just over 50% of the vote, Mr. Mnangagwa, a member of the ruling Zanu-PF party, avoided a runoff election against Mr. Chamisa.

The challenge for the election results came a day after MDC Alliance politician Tendai Biti appeared in court over incitement to violence.

Zambia's government rejected Mr Biti's application for asylum, and on Thursday he said

Mr. Biti is the first high-ranking opposition politician ever since Mr. Mnangagwa took over Mr. Mugabe.