قالب وردپرس درنا توس
Breaking News
Home / Business / Zuckerberg leads Buffett in the ranking of billionaires because he does not give away enough money.

Zuckerberg leads Buffett in the ranking of billionaires because he does not give away enough money. 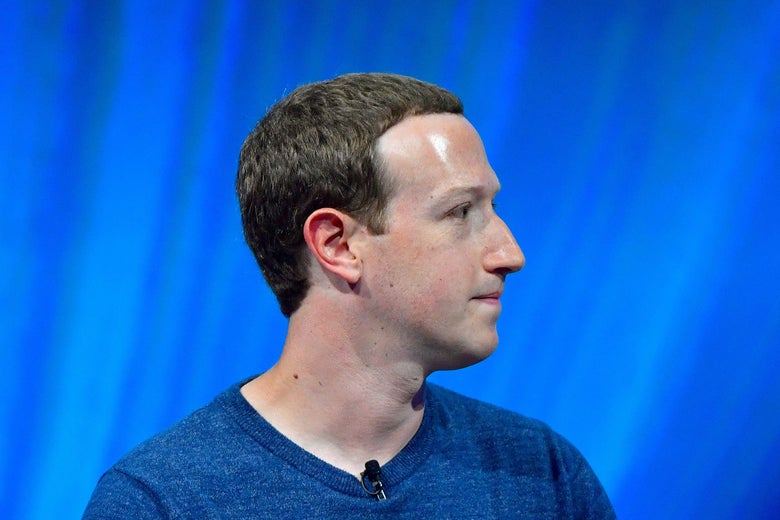 If you keep up with the latest developments in the world's richest man competition, you'll know that Jeff Bezos is now richer than Bill Gates, and Mark Zuckerberg is now richer than Warren Buffett , From these facts and Bloomberg's headline "Mark Zuckerberg Tops Warren Buffett," you might be able to draw conclusions about the New Economy. Not. Because there is an even more important competition there, namely the competition to give away most of the money to make the world a better place. And you can only gain the latter by losing the first one.

Since 1994, Bill Gates has donated more than 700 million Microsoft shares to the Bill and Melinda Gates Foundation. Had he held onto those stocks instead, he would have been $ 71 billion richer today, and his net worth would be $ 165 billion, which would make him comfortably the richest man in the world.

The same is true of Warren Buffett, who has been giving away around 290 million Berkshire Hathaway B shares since 2006, many of them to the Gates Foundation. Today, these stocks have a value of about $ 54 billion. Add that up to its current net worth of $ 81.2 billion, and it turns out Buffett would be worth about $ 135 billion today if it had not been for his charitable donations. This is much more than Zuckerberg and very close to Bezos.

To be clear, Gates did not spend $ 71 billion on charity, and Buffett did not spend $ 54 billion. When they made their early donations, they donated stocks that were not worth as much as they do today. They knew that their shares were likely to gain further value, but they also knew that many of the world's problems are so urgent that delaying interventions is not worthwhile. And they had to give shares instead of cash because stocks make up the overwhelming majority of their assets. Microsoft could pay a modest cash dividend, but not nearly enough to allow Gates to make donations of this size. And Berkshire Hathaway does not pay any dividends at all. Selling stocks and then donating the proceeds also makes no sense, because it would trigger huge capital gains taxes.

As for Bezos and Zuckerberg, they both donated, but they are small enough that they had no visible impact on their respective net worth. Zuckerberg has promised to give away 99 percent of his assets during his lifetime, but is only at the beginning of this project; Meanwhile, Bezos has barely begun to give.

It is important that capitalism is not a game in which the one who loses the most money wins. Wealth is deferred consumption, and if you die without spending your money or giving it away, then given that you have no interest in founding a dynasty, you have put off this consumption a bit too much. If Gates wanted to play the game of maximizing wealth, he would still be the richest man in the world. It is thanks to him that he does not play this game, and it is Buffett's merit that he is happy to be overtaken by Zuckerberg's richest men's outings.

Many of the world's richest billionaires have pledged to give away most of their wealth, and most of them have done a pretty bad job. Gates and Buffett could do more and more, but they did better than most. What to keep in mind next time you see other billionaires overtake you.